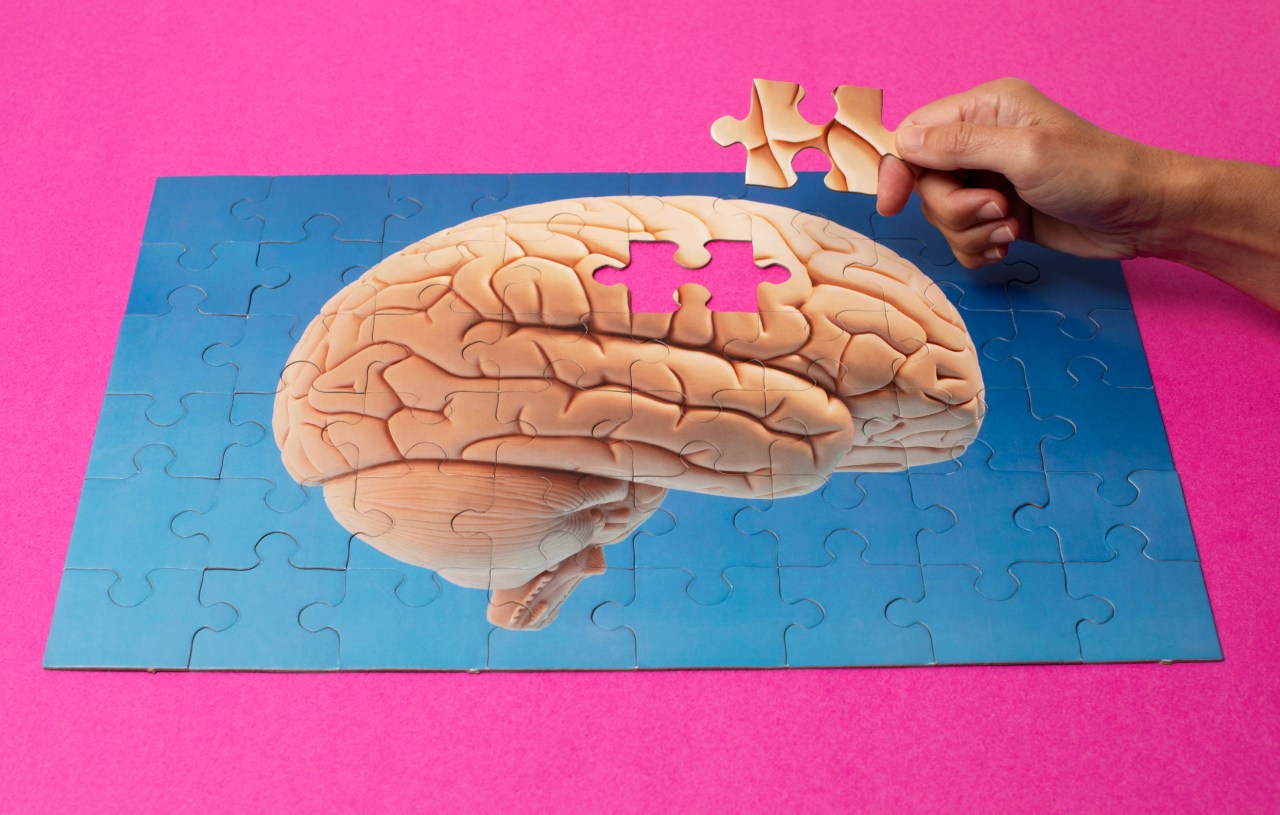 (StudyFinds) – Finding the cause of Alzheimer’s disease may eventually lead to a cure for the world’s most common form of dementia. A new study may have discovered this critical trigger, finding a link between genetic mutations in patients with Alzheimer’s disease and the way a person’s cells make energy.

A team from the University of Adelaide has found that different mutations in a person’s genes impact different cell functions in different ways. However, various mutations linked to Alzheimer’s disease appear to affect cells (including brain cells) in the same way – by disrupting the way they use oxygen to create energy.

In this study, the researchers turned to zebrafish to examine these mutations and their connection to brain cells. Zebra fish are small freshwater fish that are extremely similar to humans at the molecular, genetic, and cellular level.

Plus, these fish produce very large families, making it easier for scientists to examine the subtle genetic changes that are passed down from generation to generation. In this case, the team analyzed the adult zebrafish brain that carries genetic mutations that increase the risk of developing early-onset Alzheimer’s disease.

Results show a common trend in fish showing signs of Alzheimer’s, with their mutations impacting the way brain cells convert oxygen into energy.

“When we realized this common link, we took our research one step further and re-analyzed data from another research group that had studied an important gene for Alzheimer’s disease in mice,” adds Barthelson. “We could see a similar effect, and it strengthens our confidence that we have found a fundamental and early driver of Alzheimer’s disease in humans. “

“Stop the disease before it starts”

The study’s authors note that the brain actually houses several types of cells. They all have different and complex ways of making and sharing the energy they create.

With that in mind, the team is now examining the impact of Alzheimer’s disease mutations on each of these cell types. The answers could lead to a new treatment that prevents genetic mutations damage brain cells, causing cognitive decline in about six million Americans alone. One in three seniors dies from Alzheimer’s disease or other dementia-related complications, according to the Alzheimer’s Association.

“It is very satisfying to have found this important common and early factor at the origin of the development of Alzheimer’s disease», Continues Barthelson.

“Energy production is the most fundamentally important cellular activity that supports all other functions, especially in highly active organs such as the brain,” the researcher concludes. “If we can understand in detail what is wrong with oxygen use and energy production, we might see ways to stop the disease before it starts – and that would benefit our people immensely. aging. “

The study is published in the journal Models and mechanisms of the disease.