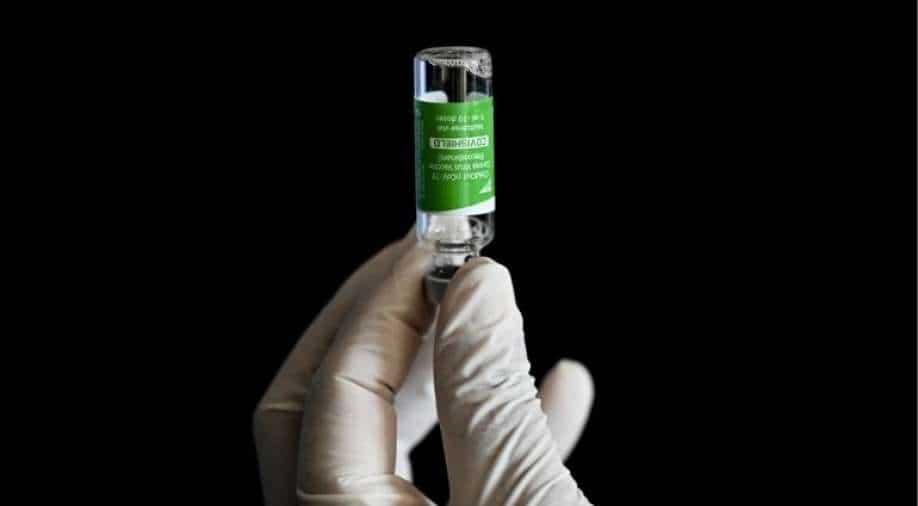 A study published by The Lancet found that the immunity offered by AstraZeneca-Oxford’s COVID-19 vaccine wanes three months after receiving two doses, underscoring the importance of booster shots.

Analyzing data from Scotland, researchers found that there was around five times the chance of being hospitalized or dying from COVID-19 almost five months after being double vaccinated.

The drop in effectiveness begins to appear around three months, when the risk of hospitalization and death is double that of two weeks after the second dose, they said.

Researchers in Scotland and Brazil found that the risk of hospitalization and death increased threefold in less than four months after the second dose of the vaccine. Similar figures were seen for Brazil, they said.

“Vaccines have been a key tool in the fight against the pandemic, but declining effectiveness has been a concern for some time,” said Professor Aziz Sheikh, University of Edinburgh, UK.

“By identifying when the decline begins to occur in the Oxford-AstraZeneca vaccine, it should be possible for governments to design booster programs that can ensure maximum protection is maintained,” Sheikh said.

The team was able to compare the data between Scotland and Brazil as they had a similar interval between doses – 12 weeks – and the initial prioritization of those vaccinated – those most at risk of serious illness and workers in the health.

The dominant variant was different in each country during the study period – Delta in Scotland and Gamma in Brazil.

This means that the drop in effectiveness is likely due to the shrinking vaccine and the impact of the variants, the researchers said.

However, experts have warned that these numbers should be treated with caution as it becomes increasingly difficult to compare unvaccinated people with those vaccinated with similar characteristics, especially among older age groups where so many people are now vaccinated.

(With contributions from agencies)