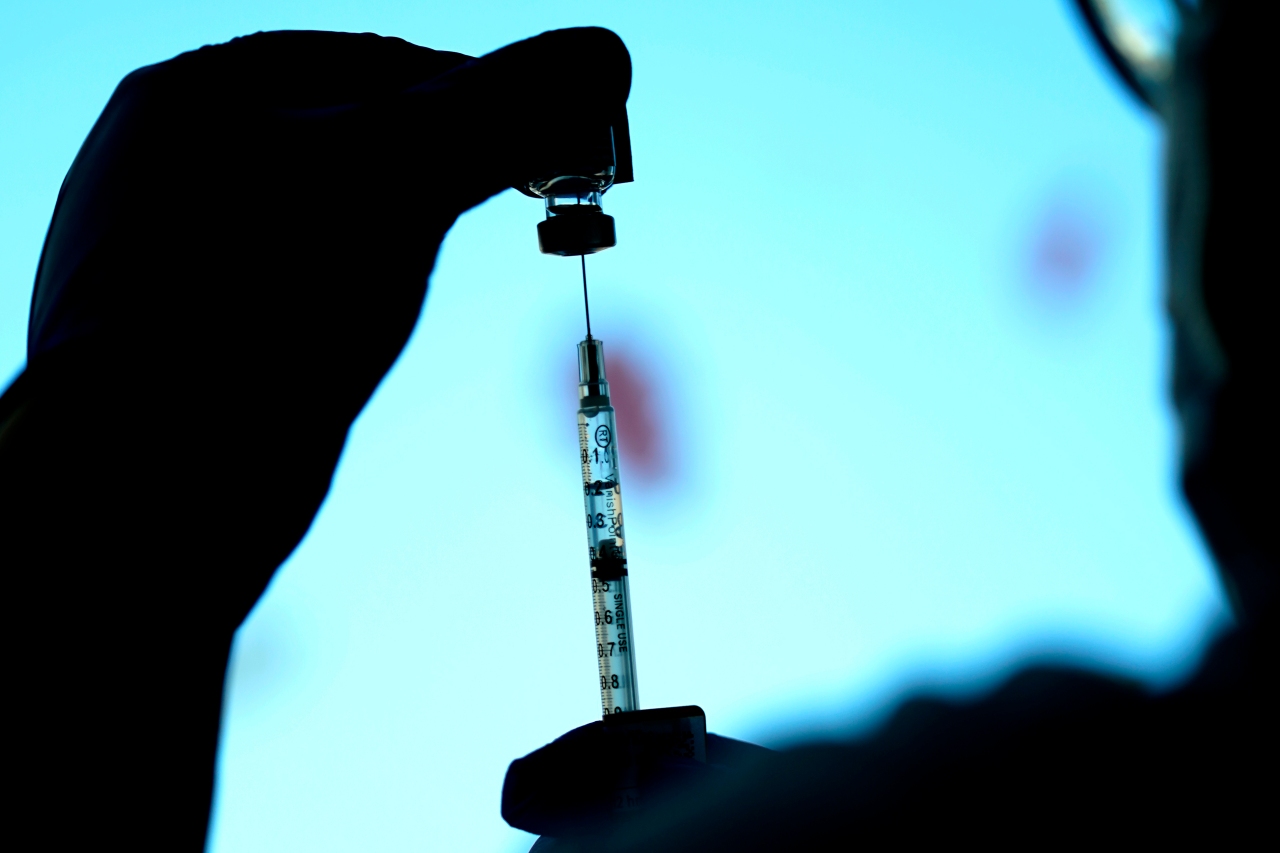 DENVER (KDVR) — Natural immunity was six times stronger during the delta wave than vaccination, according to a new report from the U.S. Centers for Disease Control and Prevention.

The report, released Jan. 19, analyzed COVID outcome data from New York and California, which account for about one in six of the country’s total COVID deaths.

The study has limitations, namely that it was carried out before the omicron wave and does not take into account any information on the boosters. However, it is broadly in agreement with studies from other countries.

Vaccines were more effective in preventing serious infection or disease than natural immunity against previous infections before the delta variant became the dominant strain. After delta became the main strain, vaccines alone weakened against the virus and natural immunity became much stronger. This could largely be due to the fact that vaccines began to fade around the time delta spread, according to the study.

“Importantly, infection-derived protection was greater after the highly transmissible Delta variant became predominant,” reads the report, “coinciding with the early decline in vaccine-induced immunity in many people”.

Two-thirds of COVID vaccine side effects are just a placebo effect, study finds

The study also follows the same trend with hospitalizations. In California, the increase in critical illness protection was even more dramatic. It shows that the protection offered by previous infections increased ninefold in the delta wave.