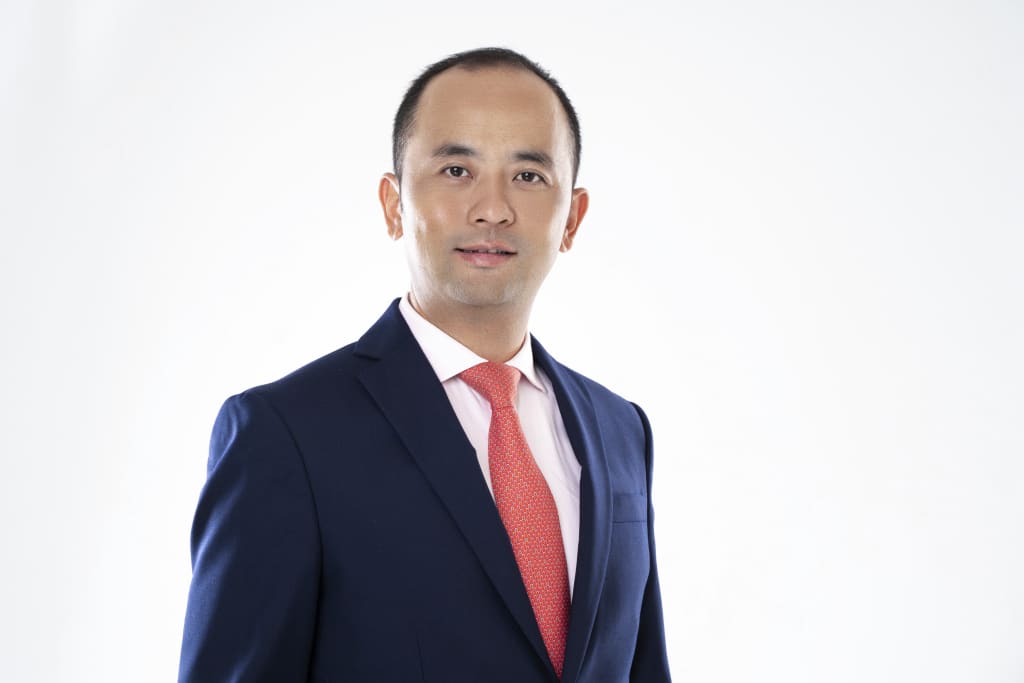 Faced with climate change, carbon neutrality has become a central issue for the future of our planet. 28 countries around the world have already officially committed to achieving carbon neutrality. In Africa, awareness of environmental issues coupled with the growing demand for electricity is pushing decision-makers to put in place public policies favorable to energy transition. This awareness is vital not only for the development of African economies, but also for the well-being of its populations.

The ecological transition must mobilize all our societies

The last European elections in 2019 showed the explosion of the green vote among 18-24 year olds, according to Harris Interactive. This ecological push is spreading in Africa, and must be included in the political agenda of each state. This was the subject of our Africa Green ICT seminar on green energy, where we shared with international experts our expertise in technological innovations to help the world’s major economies to effectively achieve carbon neutrality. Photovoltaics will play a key role in energy transformation by becoming the main source of energy. On the consumer side, electricity will gradually replace traditional consumption of fossil fuels. We expect that the use of renewable energies will exceed that of oil in 2050, and that the proportion will drop from 20% in 2017 to 49% in 2050. Indeed, the energy transition requires the mobilization of all actors, including the digital sector. . The private and public sectors must share their expertise to jointly establish effective strategies for a green future. Governments, infrastructure providers, regulators and civil society each have their roles to play.

Digital technology and the technological innovations that accompany it hold the promise of sustainable and connected cities where energy consumption and production are optimal and responsible. Smart cities operate thanks to digital solutions interconnected by broadband and allow intelligent management of energy consumption. Photovoltaic panels make it possible to harness solar energy, which is abundant on the continent. These innovations, powered by artificial intelligence, are proof that digital technology is already playing a major role in the transition to renewable energies, a role that will grow in the future. To do this, we need to accelerate investment in infrastructure. Not only will these strategies bridge the energy gap in Africa, but they will ultimately benefit all socio-economic sectors of the continent. This requires strong and proactive public policies. Dialogue between digital players and public decision-makers is therefore essential because the skills of each are complementary. I am convinced that the digital revolution underway in Africa converges perfectly with sustainable development and the production of renewable energy. This is the direction in which we are working at Huawei, with the development of Huawei FusionSolar, for example. Several solutions have already been installed in Africa, such as Rural Solar Power and Smart Micro Grids, which use solar energy for even more connectivity!