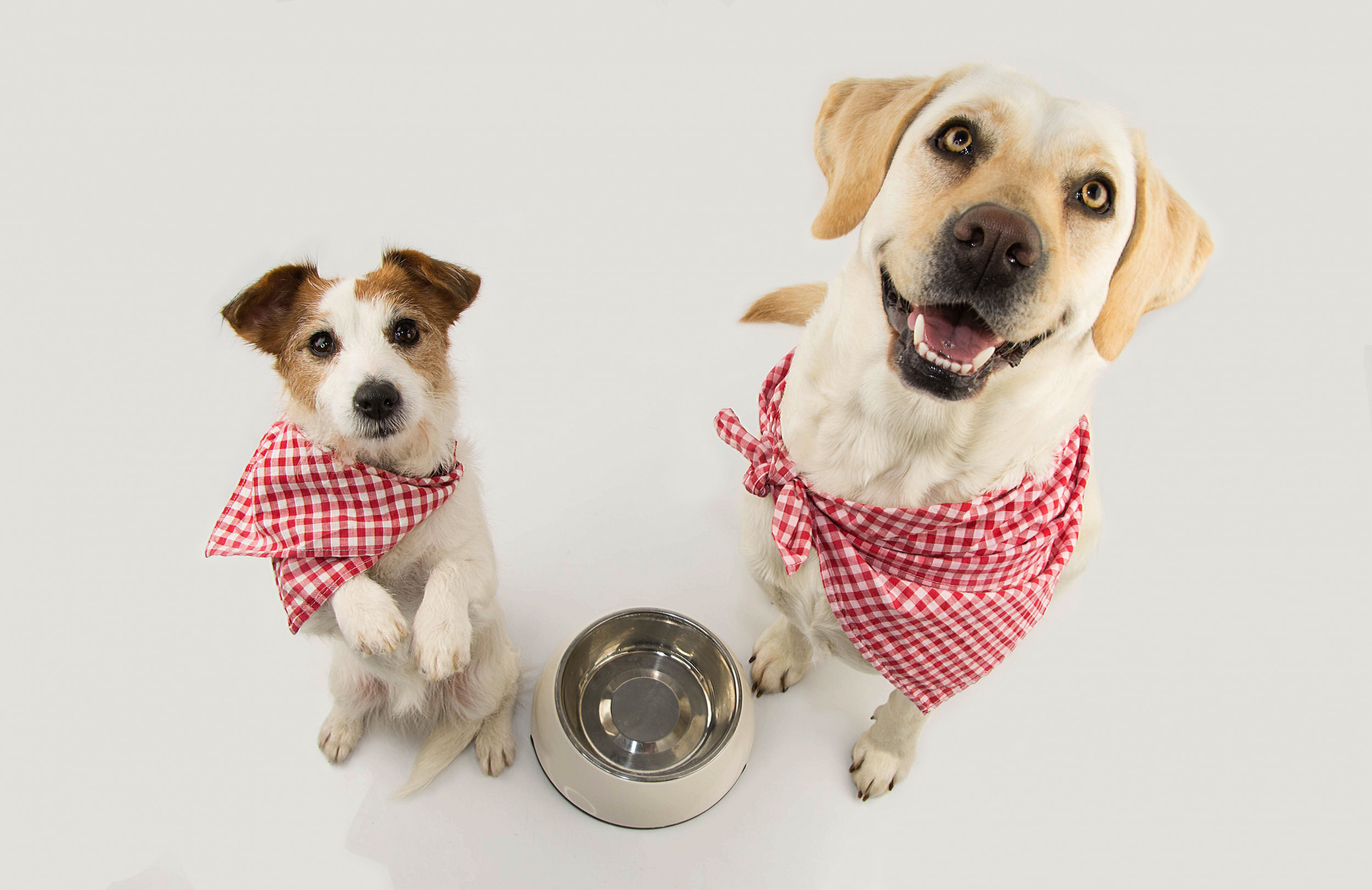 Dogs fed one meal a day appear to have better cognitive function and healthier than those fed multiple times.

Looking at data from 47,000 companion dogs, researchers found a link between health and meal consumption, indicating that calorie restriction may slow or reverse aspects of aging.

Emily Bray, from the Center for Canine Cognition at the University of Arizona, and her team were looking to see if a diet limited to one meal a day had an influence on canine health.

“Our initial hypothesis was that a longer time interval between meals is also associated with the preservation of cognitive function in older dogs, and we could examine this by capitalizing on the fact that some dogs are fed once per day while others are fed more frequently., “she said News week.

Bray and his colleagues used data from the Dog Aging Project, which aims to better understand the impact of genes, lifestyle and environment on dog aging. The goal is to help dogs live healthier longer lives.

The latest research appears on the preprinted bioRxiv website. The article has not yet been peer reviewed or published in a journal, so the results should be taken with caution.

In the article, the team looked at associations between feeding frequency, cognitive function, and nine health categories. Owners were asked to complete a cognitive health survey for their dog.

After controlling for age, gender, and breed, the team found that dogs that were fed only once a day, rather than multiple times, appeared to have lower cognitive dysfunction scores, equivalent to the difference between a 7 year old and an 11 year old. -old dog.

They were also less likely to have a range of health problems, including gastrointestinal, dental, bone, kidney and liver problems.

“Although the results were in the direction that we would have predicted based on rodent studies, it was still surprising because this is the first study that asked this question of thousands of dogs living in the area. natural environment, and we’ve seen the effects on multiple health systems, ”Bray said.

“We found strong evidence for an association between feeding frequency and health, but we did not show that less frequent feeding leads to better health outcomes,” Bray said.

The American Society for the Prevention of Cruelty to Animals (ASPCA) recommends feeding all dogs twice a day. Owners are advised to divide the amount of food their dogs need in half. Each meal should be spaced eight to twelve hours apart.

The American Kennel Club also states that dogs should be fed two meals a day, as does the chain of animal hospitals VCA.

Bray also said owners should not start feeding their dogs once a day: “This article is not intended to be treated as veterinary advice. We believe this study is an intriguing first step in investigating aspects of dog diets, who are our beloved companions and who share our environments, but this is only the tip of the iceberg … Even though we ultimately find that eating once a day rather than more frequently plays a causal role in these beneficial health outcomes, there are obviously other considerations that could come into play for every dog, including their preferences, expectations and quality of life. “

Rosalind Arden, who studies canine intelligence at the London School of Economics and Political Science and was not involved in Bray’s study, said News week it was “a really interesting and well executed study”.

“They found an association between a once-daily diet and lower scores on a test that captures certain characteristics of canine dementia, where higher scores mean more impairment. The authors do not claim that the style of dementia. ‘Feeding causes impairment, but I would consider trying this style of feeding on a dog, while keeping an eye out for how it appears to be.

“As with any new finding, confidence in the results will increase if other studies find similar results. [It is] It’s important to note that the Canine Dementia Scale is an owner’s report, not a psychometric test, which would have been difficult to perform in such a large data set.

“Considering the benefits of calorie restriction or interval eating is an intriguing context for the job. “