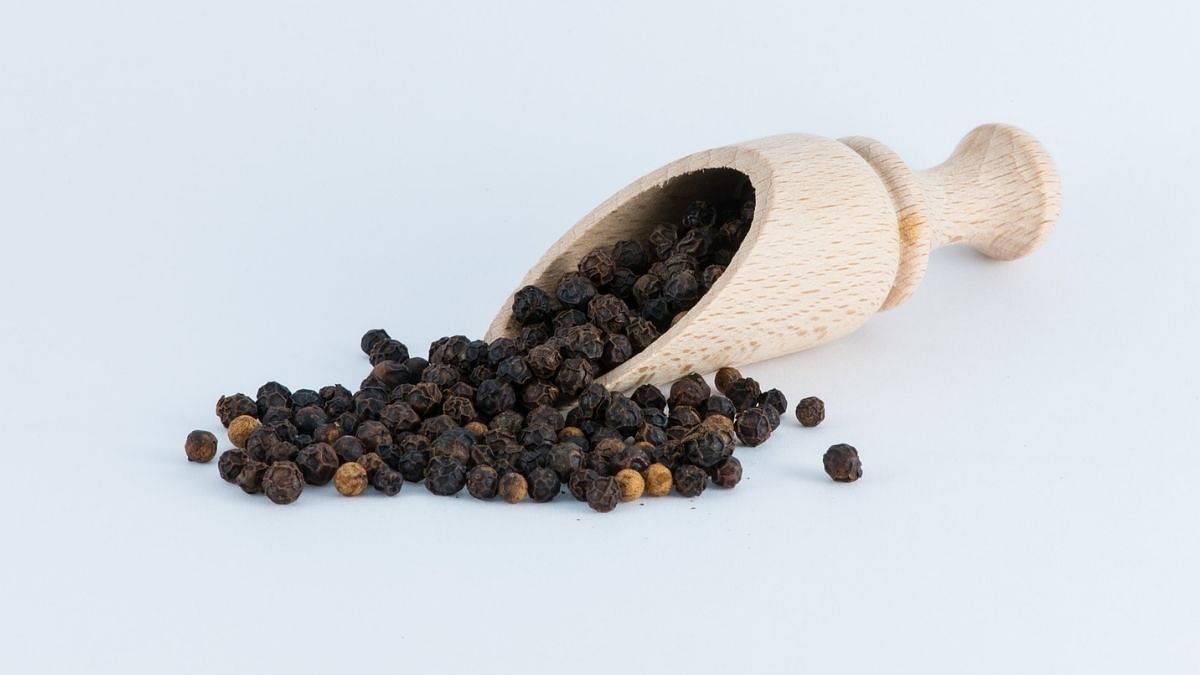 EEveryone knows that consuming too much salt is bad for your health. But no one ever mentions the potential impact of the other condiment in the cruet: black pepper. Does it have an effect on your health?

Certainly people down through the ages have thought so. Black pepper, dried berries of Piper nigrum the vine, has been part of traditional Indian medicine (Ayurvedic) for thousands of years. Ayurvedic practitioners believe it has “carminative” properties, that is, it relieves flatulence. And in traditional Chinese medicine, black pepper is used to treat epilepsy.

Modern science suggests that black pepper does indeed confer health benefits, primarily due to an alkaloid called piperine – the chemical that gives pepper its pungent flavor and a powerful antioxidant.

Antioxidants are molecules that absorb harmful substances called “free radicals”. A poor diet, too much sun exposure, alcohol and smoking can increase the number of free radicals in your body. An excess of these unstable molecules can damage cells, cause people to age faster and cause a range of health problems, including cardiovascular disease, cancer, arthritis, asthma and diabetes.

Piperine also has anti-inflammatory properties. Chronic inflammation is linked to a range of diseases, including autoimmune diseases, such as rheumatoid arthritis. Again, animal studies have shown that piperine reduces inflammation and pain in rats with arthritis.

The problem with resveratrol, however, is that it tends to break down before the gut can absorb it into the bloodstream. Black pepper, however, has been shown to increase the “bioavailability” of resveratrol. In other words, a greater amount is available for the body to use.

Black pepper can also improve the absorption of curcumin, which is the active ingredient in turmeric, a popular anti-inflammatory spice. Scientists found that consuming 20mg of piperine with 2g of curcumin improved the availability of curcumin in humans by 2000%.

Other studies have shown that black pepper can improve the absorption of beta-carotene, a compound found in vegetables and fruits that your body converts into vitamin A. Beta-carotene works as a powerful antioxidant that can fight against cell damage. Research has shown that consuming 15mg of beta-carotene with 5mg of piperine significantly increases beta-carotene blood levels compared to taking beta-carotene alone.

Researchers compared 55 compounds from a variety of spices and found that piperine was the most effective in increasing the effectiveness of a typical treatment for triple-negative breast cancer – the most aggressive type of cancer.

A word of warning, however. All of these things are pretty uncertain, since most studies have been done on cell cultures or animals. And these kinds of experiences don’t always “translate” into humans. However, you can be fairly certain that adding a few extra peppercorns to your food probably won’t hurt you – and may well be beneficial.

This article is republished from The Conversation under a Creative Commons license. Read the original article.