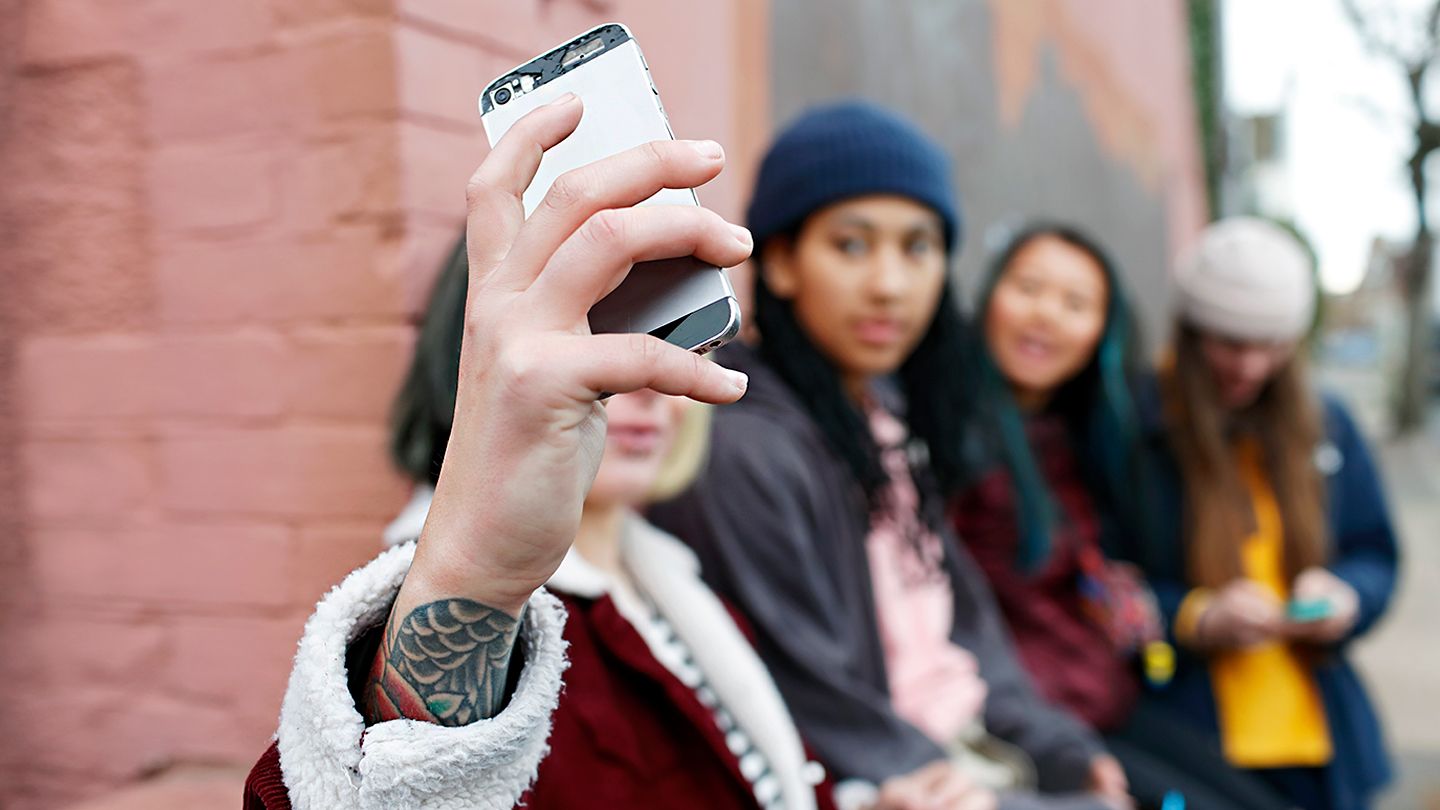 Former Facebook employee and now whistleblower Frances Haugen testified before a U.S. Senate committee this week, accusing the company of ignoring the potential damage caused by its social media platforms.

“Facebook knows they lead young users to anorexia content,” Haugen told committee members. She said that despite the company’s claims that Instagram can help connect children who may feel isolated, rates of teenage suicide and depression are actually on the rise.

“Company management knows how to make Facebook and Instagram safer, but won’t make the necessary changes because they put their astronomical profits ahead of people,” said Haugen, who pleaded with lawmakers to help resolve the crisis.

The leak of documents and internal presentations from Facebook Inc. on the potential harmful effects of its Instagram platform on teenage girls has prompted lawmakers to renew their campaign to end the company’s plan to launch Instagram Youth, a version of the application for users under the age of 13. are not allowed on the current app due to the Federal law on the protection of privacy which imposes requirements on websites or online services aimed at children under the age of 13.

September 14 the Wall Street newspaper The article explained how Facebook’s own research (the company acquired Instagram in 2012) showed that the app can negatively impact mental health and self-esteem, especially among teenage girls.

“Thirty-two percent of teenage girls said that when they felt bad in their bodies, Instagram made them feel worse,” the researchers said in a spring 2020 slide presentation posted on Facebook’s internal bulletin board. “Instagram comparisons can change the way young women see and describe themselves. “

According to the report, Facebook has studied the impact of Instagram on young users over the past three years and has consistently found that it can increase negative feelings and thoughts in some children.

The slides and communications from inside Facebook included the following findings:

Using social media platforms, especially image-based ones, is associated with mental health issues such as feelings of low self-esteem, insecurity, inadequacy, lowered self-esteem self-esteem, body dissatisfaction, concern for appearance, anxiety, depressed mood, and eating disorders, says Linda Nicolotti, PhD, a pediatric psychologist at Brenner Children’s Hospital in Winston-Salem, North Carolina. “Teenage girls, [who are] Heavy users of social media platforms, may be particularly at risk for negative mental health problems associated with social media use, but all genders are susceptible to the negative effects, ”she said.

Negative comparisons can lead to feelings of unworthiness

There are several reasons why teenage girls may be more susceptible to the negative effects of social media, starting with some of the physical changes that occur during adolescence that can make girls more embarrassed and concerned about their appearance, explains the Dr Nicolotti.

“Repeated exposure to carefully designed and vetted images of their peers that do not reflect reality can have detrimental effects on young people who are engaged in social comparison,” she says.

There is also a strong need to “fit in” and be accepted by your peers during this time, says Nicolotti. “Teens can be heavily influenced by their peers,” she says.

Teens can struggle to define the limits of social media

The company found that while many young people recognized the negative impact Instagram has had on their psyches, they often felt powerless to stop scrolling. According to the WSJ article, a researcher reported to his colleagues: “Teens told us they didn’t like the time they spent on the app but felt like they had to. be present. [on it]. They often feel “addicted” and know that what they are seeing is bad for their mental health, but they feel they cannot help it. “

Setting limits on social media, whether it’s the content they view or the time they spend online, can be more difficult for teens, says Nicolotti.

Even if you try to limit the time you spend looking at models or influencers, the app’s algorithm can sabotage your efforts. Because of the way social media apps work, whatever you watch or “like” is what you’ll keep seeing, says Caroline pitt, doctoral student at the University of Washington Information School in Seattle. Pitt’s area of ​​research includes the role of technology in the well-being of adolescents.

Haugen discussed the algorithm in his 60 minutes maintenance with reporter Scott Pelley and how it can create a vicious cycle for girls in terms of body image and eating disorders. “What’s super tragic is that Facebook’s own research indicates that when these young women start consuming this eating disorder content, they become more and more depressed and it actually makes them use more. application, and so they end up in this feedback cycle where they hate their bodies more and more, ”Haugen told Pelley.

The young brain is hardwired to take risks, adopt new behaviors and learn new things, all of this is part of a process that can help young people understand which behaviors have consequences, which can help shape their identities, said Sarah Adler, PsyD, psychologist and clinical associate professor of psychiatry and behavioral sciences at Stanford Medicine in Palo Alto, California.

“Social media presents a vast set of benchmark data that can impact their sense of identity, self-esteem and belonging in both positive and negative ways. For example, looking at photoshopped images of idealized bodies can certainly cause people to compare themselves negatively, causing stress and anxiety, ”she says. “It’s also true that watching a group of like-minded political activists can help people feel connected to others who share their values, which can lead to positive political action. We don’t have a lot of evidence to support who will be affected in which direction, ”Dr Adler said.

It would be bad science to blame social media as the sole reason for adolescent anxiety and depression, she says. “It is important to recognize that mental health problems develop as a result of a complex set of biological, social and psychological factors, such as intergenerational trauma, poverty and biological predispositions,” she says.

We shouldn’t overlook the fact that social media can be a force for good, she says. “Well-designed digital communities on Facebook and Instagram have been lifesavers for marginalized communities like adolescents of color and LGBTQ youth who are subject to isolation, stigma and violence.”

Expert advice to help your teen use social media

More than 70 percent of young people use social media, so fighting it is not the answer, Adler says. “Teaching mindfulness about the types of interactions that make us feel good and those that make us feel bad can be incredibly helpful for younger children in helping them learn to self-monitor. The same types of discussions you would have with your child about what makes a good friend, or what makes a good social interaction, can be applied to social media, ”she says.

Encourage your teen to view what they see, hear, and read with a critical eye, Adler says. “It’s important that parents and schools openly discuss the impact of social media on our minds and bodies, the same way we would discuss other things that we ingest, whether it’s the news, food, drugs and alcohol. “

There are some good resources available that provide parents with advice on the latest apps and websites, such as the non-profit organization Common sense media, Pitt said. The site provides answers to common questions about the use of social media by children, teens and older teens, and features articles on topics such as sexting, privacy and data protection, and how to spot fake news.

Often times, your local library is a good source of information about social media and how to use it, Pitt says. “Young librarians are very familiar with what interests children and what they’re doing online,” she says.