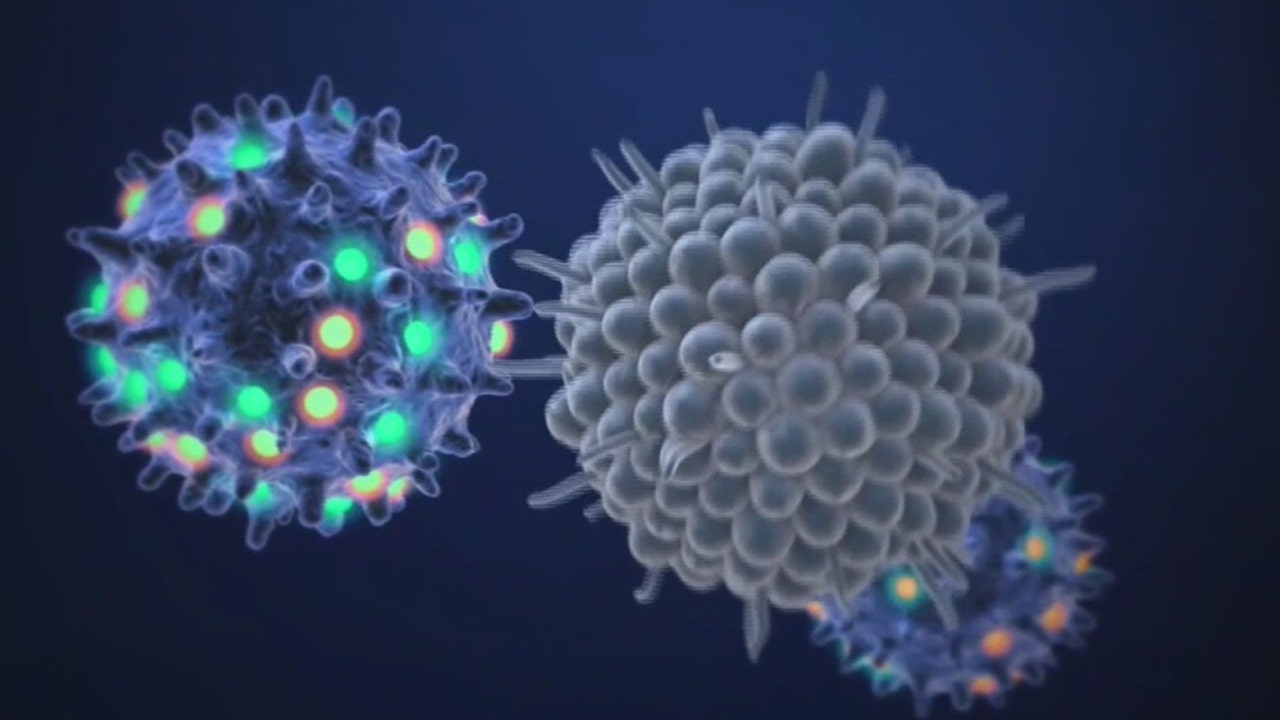 New drug could turn the tide against COVID

TAMPA, Florida – Florida has almost reached the level of COVID-19 immunity needed to have a significant impact against the delta variant wave, one of the virus’s lead researchers at USF said on Friday.

According to Dr. Thomas Unnasch, who has studied COVID-19 throughout the pandemic, scientists at USF have determined that, through a combination of vaccinations and a natural immunity acquired by surviving the infection, 84% of Floridians are immune to COVID-19.

Experts previously said that 85% of the state would need to be immunized to achieve collective immunity against the delta variant.

“I think we see the light at the end of the tunnel and I think it’s getting brighter and brighter,” Dr Unnasch told FOX 13, adding that the data he studied in early summer predicted the end of the current outbreak. in September or October. “We’re down 75% from where we were in August, which is really great news.”

Those who do not want to be vaccinated against COVID must undergo weekly tests.

Unnasch is also encouraged by the latest news from drugmaker Merk, which has announced that it has developed an experimental pill that can significantly reduce the severity of the virus.

“It’s a one-two punch now. It comes to the virus from two different directions simultaneously. And when you do that it’s very, very hard for the virus to mutate, basically absorb those two punches. and keep moving simultaneously, “Unnasch said.” It’s really, really a bad day for the virus. It’s going to be very difficult, I think, for the virus to come back and cause another pandemic or something like we’ve even seen with the delta waves that we have here because now we have these new tools coming out and who will be able to fight it. “

Scientists are still trying to determine how long people are protected from COVID, and whether vaccinations or natural immunity create longer lasting immunity.

Speaking to FOX 13 political editor Craig Patrick, Dr Francis Collins, director of the National Institutes of Health, urged the public not to let their guard down.

“It’s not over. Delta is out there, and if you’re not vaccinated, he’s looking for you,” Dr. Collins said. “If you look at the UK it gives a little sobering. They had a big spike and it started again and people said, ‘Oh, they’re done. “And then they came back up.”

Dr Collins believes that in a few months booster shots will be recommended for all age groups, not just the elderly and people in high risk categories or jobs.