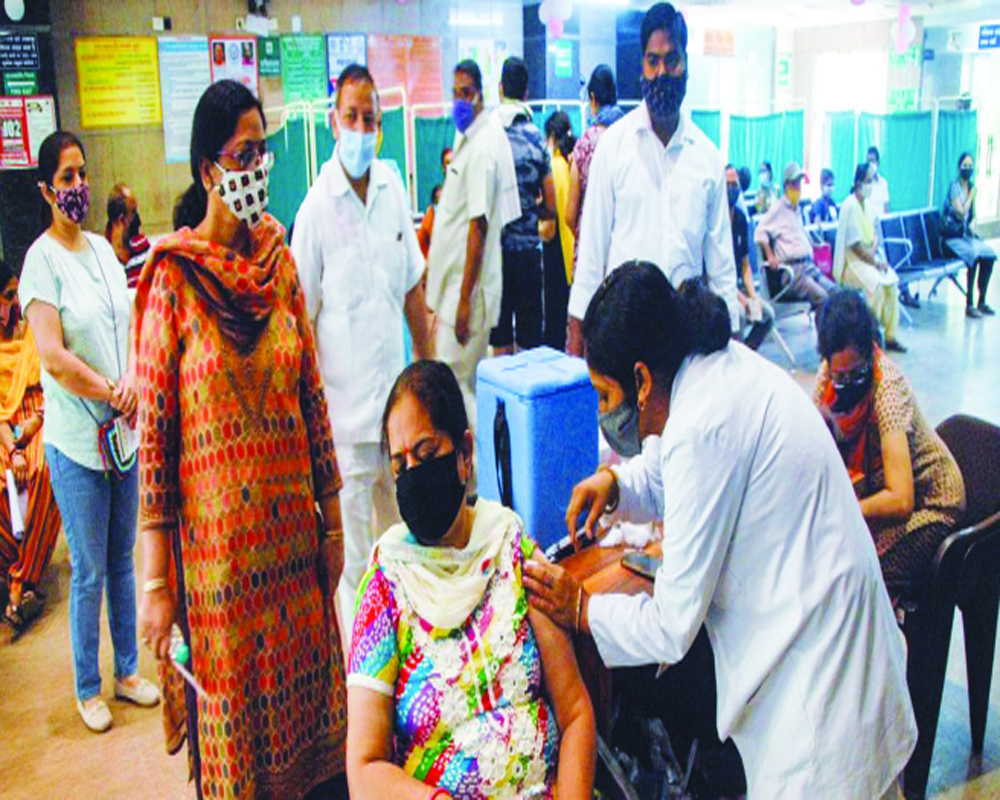 The human body alone can ward off many infections thanks to its innate immunity. In addition, it develops immunity against contagions after exposure to them. Some pathogens have the potential to cause serious illness, disability and even death. Vaccines help the body build robust immunity against such contagions. Over the past two years, SARS-Cov-2 has claimed millions of lives. India also suffered a devastating second wave that affected millions of people across the country. After this wave, India now has a huge proportion of the population who have developed what we call “hybrid immunity”, a combination of immunity developed after exposure to viral infection and vaccination. Studies show that this form of immunity may offer better protection against COVID-19. In fact, it has also been observed that people who were exposed to the infection and then took a dose of the vaccine also developed a fairly good level of immunity to the virus. A recent national serological survey shows that more than 80% of the country’s population, including children, have antibodies against COVID-19. Immunization statistics show that more than 85 percent of adults have received the first dose of the vaccine and more than half of the country’s adult population is now fully immunized. This hybrid immunity in the population can protect them against serious disease caused by the virus, including new mutants like Omicron. The Omicron variant, which was first reported in South Africa, is now present in more than 40 countries.

The variant has around 30 mutations and is said to be much more transmissible than the Delta variant, which caused the severe second wave in India and other countries. The Omicron variant has become a source of great concern across the world, with many countries imposing restrictions and taking severe measures to contain its spread. India too must be careful. Initial evidence suggests that although the virus is highly transmissible, it does not cause serious illness or death. So far, it causes a milder form of the disease with symptoms such as colds, coughs, and mild fever. But we cannot let our guard down. Countries have found innovative ways to protect themselves. For example, in Germany, you cannot enter a restaurant until you are fully vaccinated. All over the world, people have also realized the importance of following personal protective measures such as wearing masks, maintaining a safe distance, avoiding crowded places and regularly disinfecting their hands. Based on past viral epidemics, we find that a virus dies its natural death as long as we protect ourselves and be patient until it does. I am convinced that we can win this battle against this deadly virus if we fight it collectively. So, as the government does its job of providing free vaccines to the population, preparing health infrastructure to deal with a sudden increase in the number of patients, and screening for those who may possibly be infected, it is the duty of people to take both vaccine doses and follow appropriate COVID behavior to prevent rapid spread of the disease.

(The writer is a physician and director, AIIMS, Bibinagar. The opinions expressed are personal.)