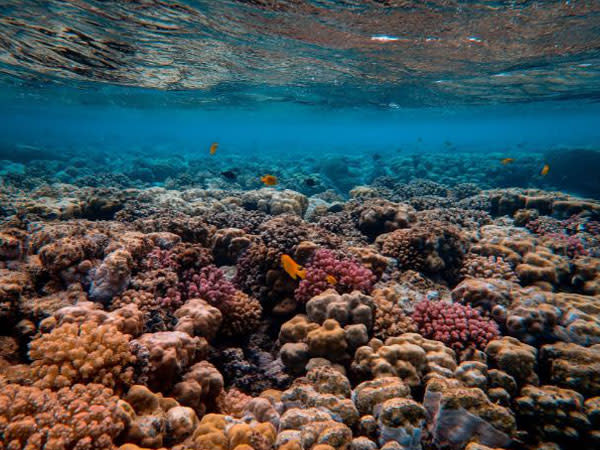 Florida [US], Aug 21 (ANI): Specialized immune cells in cauliflower coral and starlet sea anemone that may help fight infection have been identified by scientists in a recent study.

The results published in the journal Frontiers In Immunology are important to better understand how reef-building corals and other reef animals protect themselves from foreign invaders like bacteria and viruses found in and around coral reefs.

The study, titled “Functional Characterization of Hexacorallia Phagocytic Cells,” was led by scientists from the Rosenstiel School of Marine and Atmospheric Science at the University of Miami (UM) and Ben Gurion University in the Negev.

The researchers found that immune cells make up about three percent of the total cell population and that they have at least two populations of immune cells that perform unique functions from digestion.

“These findings are important because they show that corals have the cellular abilities to fight infection and that they have unique cell types that were not previously known,” said Nikki Traylor-Knowles, assistant professor of biology marine and ecology at UM Rosenstiel School. and lead co-author of the study.

To discover these specialized immune cells, the researchers exposed foreign particles such as bacteria, fungal antigens and beads in a cauliflower coral (Pocillopora damicornis) and a starlet sea anemone (Nematostella vectensis) in the lab. They then used a process, called fluorescence-activated cell sorting, to isolate different cell populations.

“We need to better understand how coral cells perform specialized functions such as fighting infections, as the climate change crisis is dramatically reducing the biomass and diversity of coral reefs around the world,” said Traylor-Knowles. “Our results may aid in the development of diagnostic tools to assess the health of corals.”