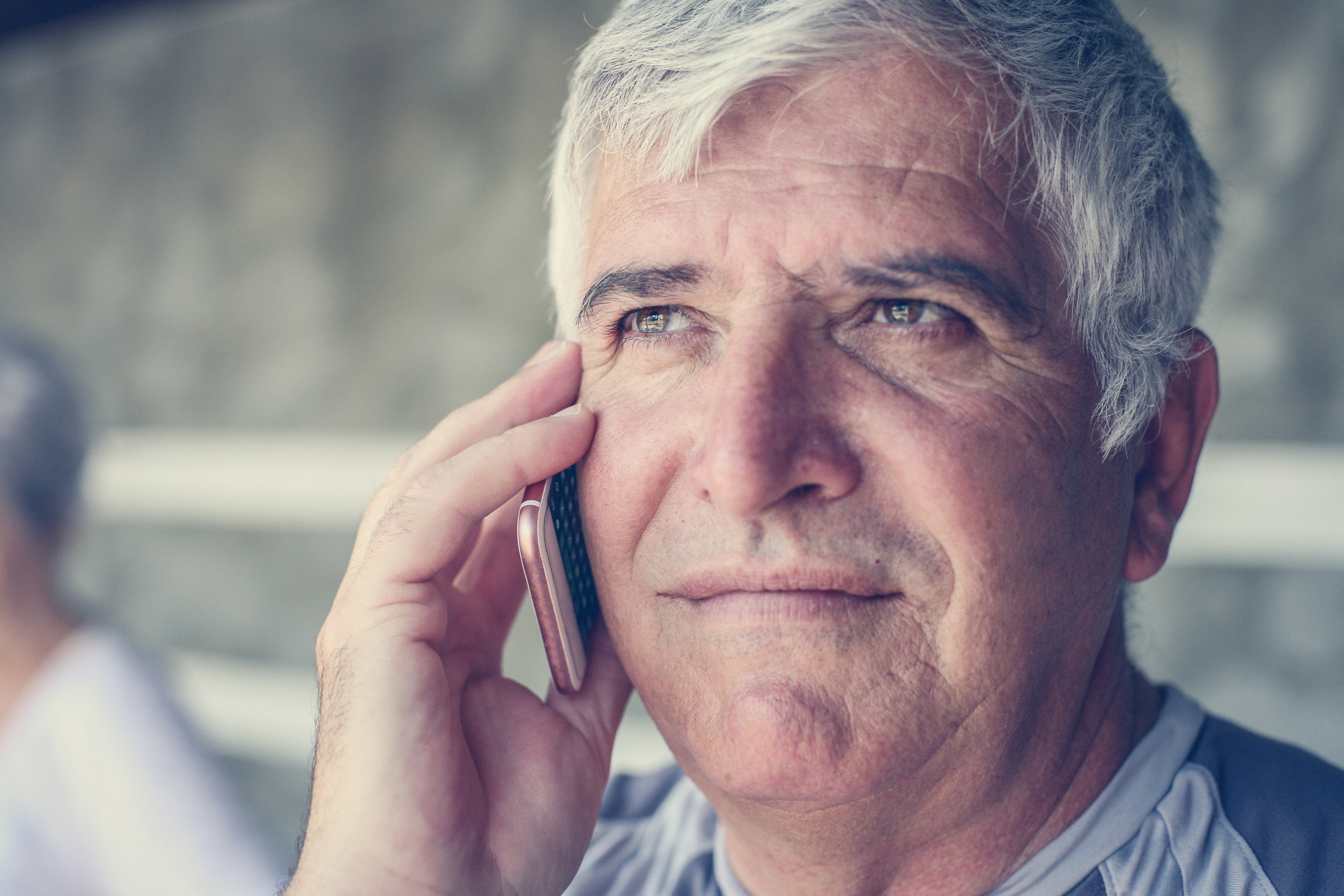 A comprehensive meta-analysis of 46 case-control studies conducted by researchers at UC Berkeley School of Public Health, Korea’s National Cancer Center, and Seoul National University found evidence that more intensive phone use wearable is associated with an increased risk of tumors, primarily in the brain. tumors.

According to the analysis published in the International Journal of Environmental Research and Public Health, using a cell phone for more than 1,000 hours, or about 17 minutes per day for a decade, significantly increased the risk of tumors (by 60%). In the individual studies that were analyzed, people who used cell phones for more than a decade had a slightly higher overall tumor risk than those who had used cell phones for less than 5 years.

“Cell phone use highlights a multitude of public health issues and has unfortunately received little attention from the scientific community,” said Joel moskowitz, Ph.D., lead author of an analysis article and director of the Center for Family and Community Health at Berkeley Public Health. “I have written and researched the risk of cell phone radiation from cell phones and cell phone towers since 2009, and as soon as these stories were made public in the media, I was contacted by cell phone radiation survivors begging me to stay on this topic. . “

This current meta-analysis is an update of a 2009 meta-analysis and includes studies that were conducted over the past decade. Moskowitz pointed out that these studies have been controversial because it is a very sensitive political subject with important economic ramifications for a powerful industry.

The researchers also highlighted results showing that cell phone use for 10 years or more doubled the risk of brain tumors. Recent figures from the Pew Research Center has shown that 97% of Americans now own a cell phone of some kind. Cell phone use has become more and more popular, in fact CDC figures National Center for Health Statistics found that 61.8% of adults decided to go wireless only.

With the increased use of mobile devices, research has been extensive on their potential link to cancer. The results have varied and have at times been controversial.

Many studies examining the health risks of cell phone use have been funded or partially funded by the cell phone industry, which critics say may skew research results.

“Moskowitz stressed that these studies have been controversial because it is a very sensitive political subject with important economic ramifications for a powerful industry,” noted Berkeley Public Health.

The position held by federal regulators indicates a lack of evidence showing a direct link.

“To date, there is no consistent or credible scientific evidence of health problems caused by exposure to radio frequency energy emitted by cell phones,” he added. Food and drug administration indicated on its website.

The FDA also said that the Federal Communications Commission set a limit on radio frequency energy which “remains acceptable to protect public health”.

In December 2017, the California Department of Public Health released a warning the public about exposure to radio frequency energy from mobile phones“Although the science is still evolving, some laboratory experiments and human health studies have suggested the possibility that high and long-term cell phone use may be linked to certain types of cancer and other effects on human health. health.”

Ultimately, when it comes to cellphones, “distance is your friend,” Moskowitz said. “Keeping your cell phone 10 inches from your body, compared to a tenth of an inch, results in a 10,000-fold reduction in exposure. So keep your phone away from your head and body,” he said. -he advises.

Moskowitz, who has researched and written about the dangers of radiation from cell phones and cell phone towers for more than a decade, said the publication of his findings has consistently led to an increase in calls for further research. .