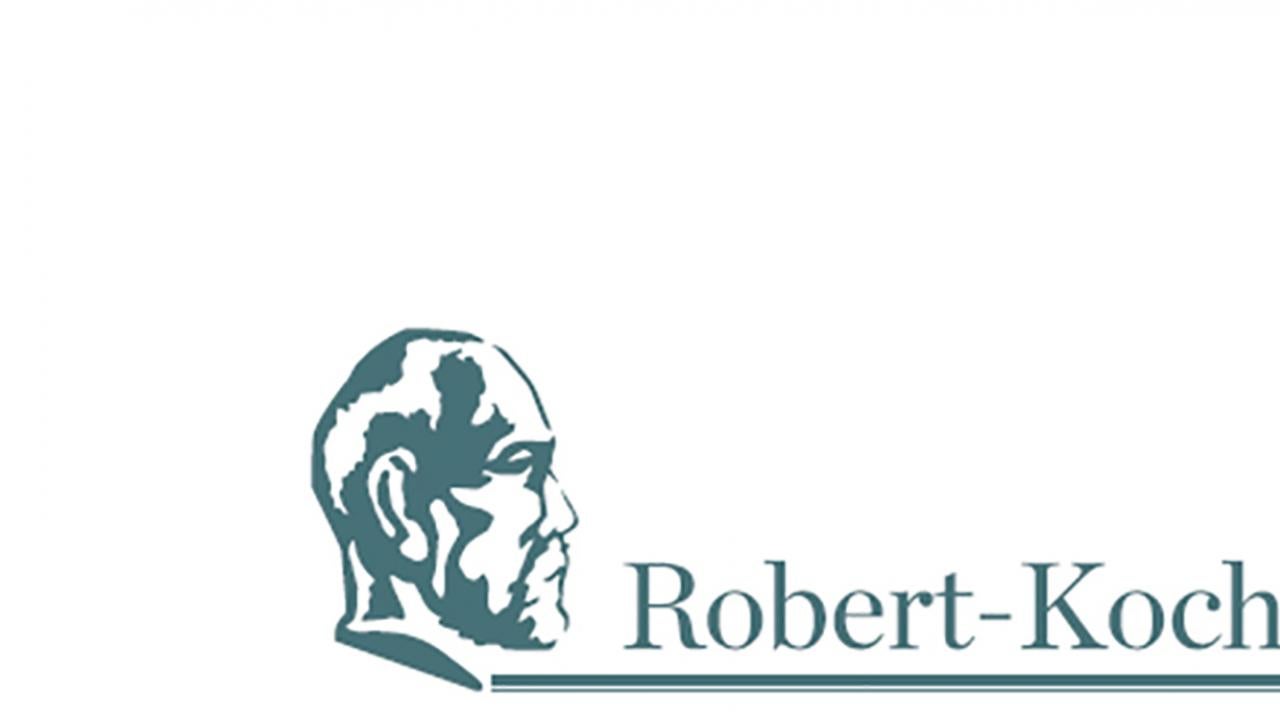 UC Davis professor Andreas BÃ¤umler will receive the Robert Koch Prize on November 19, 2021 in Berlin. The recognition is for his groundbreaking research on the role of the intestinal epithelium in the composition of the microbiota and its effects in infectious and inflammatory diseases.

The prize, which includes 120,000 euros, is one of Germany’s most prestigious scientific awards.

He will share the prize with Professor Yasmine Belkaid, Iimmunologist and principal investigator at the National Institute of Allergy and Infectious Diseases, or NIAID, and assistant professor at the University of Pennsylvania.

â€œI thank the Robert Koch Foundation for this recognition. This is a great honor made possible by the dedicated work of current and former members and collaborators of the laboratory, â€said BÃ¤umler.

BÃ¤umler is vice-president of research and professor at the Department of Medical Microbiology and Immunology to UC Davis School of Medicine and at College of Biological Sciences. He studied biosciences in TÃ¼bingen, Germany, and earned his doctorate studying iron uptake and iron-regulated genes in bacteria. Escherichia coli and Yersinia enterocolitica. He has also conducted research at Oregon Health Sciences University and Texas A&M University. Since 2005 he has been a professor at UC Davis.

BÃ¤umler is honored for his pioneering work on how the cells of the intestinal epithelium regulate the composition and function of the microflora. He was able to show that the cellular respiration of intestinal cells and their energy metabolism play an essential role. BÃ¤umler’s research provides completely new starting points for restoring the balance between microflora and the human body.

â€œWe are very excited and proud that Dr Andreas BÃ¤umler has received the Robert Koch Prize,â€ said Professor Satya Dandekar, Director of the Department of Medical Microbiology and Immunology. â€œDr. BÃ¤umler has made fundamental contributions to advancing our knowledge of microbial dysbiosis in inflammatory bowel infections. He is an outstanding scientist and an excellent mentor to young researchers.

â€œAt a time when science and research are constantly at the center of the public interest and often the subject of unfiltered discussions on social media, it is more important than ever to honor the hard work, the unfailing diligence and thirst for knowledge of all men. and women who have dedicated their lives to medicine and biology, â€says Wolfgang Plischke, President of the Robert Koch Foundation.

The award ceremony will take place in Berlin on November 19 at the Berlin Academy of Sciences Brandenburg. The event will be broadcast on LinkedIn.

About the Robert Koch Foundation

The Robert Koch eV Foundation is a non-profit foundation for the promotion of medical progress, founded in 1907 and based in Berlin. It promotes basic scientific research in the field of infectious diseases as well as exemplary projects to solve medical and hygiene problems. Each year, the foundation awards several high-level scientific prizes: the Robert Koch Prize, which is one of the most important scientific prizes in Germany, the Robert Koch Gold Medal, three prizes for young scientists and, since 2013, the Hygiene and Infection Prevention Hospital Prize.

Robert Koch (1843-1910), named after the prize, founded modern bacteriology. For this he was awarded the Nobel Prize for Medicine and Physiology in 1905. Koch headed the Institute of Infectious Diseases in Berlin from 1891 until his retirement in 1904.