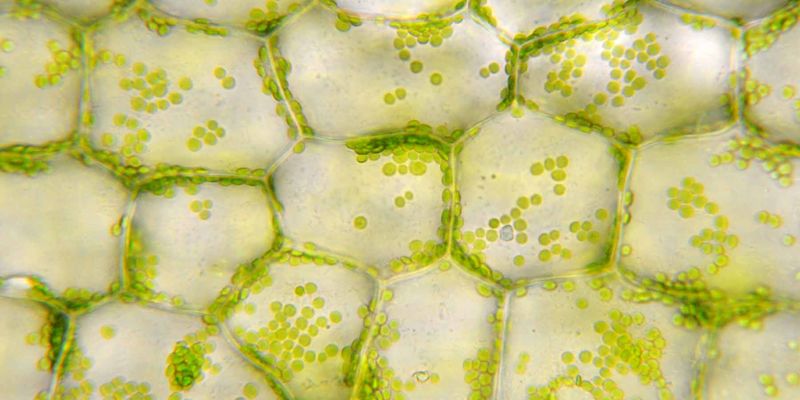 A study conducted at the University of Seville (United States) and led by researcher Emilio Gutiérrez, from the Department of Plant Biochemistry and Molecular Biology, provided new data to understand how plants deal with stressful situations. The ability of these living organisms to adapt to different adverse conditions determines, to a large extent, their survival. Therefore, understanding how they are able to respond to and cope with stressful conditions is crucial in designing biotechnological approaches to minimize economic losses in agriculture caused by an ever-changing climate.

At the cellular level, one of the first events to occur after the stress signal is perceived is the formation of cytoplasmic complexes made up of RNA and proteins called stress granules. The formation of these complexes occurs as a defense mechanism to promote cell survival. Although the function of stress granules is well studied in mammals, their role in plants is still unknown. In an article published in 2015 in the journal The plant cell, it was discovered that the TSN protein acts as a connector between the assembly of stress granules and the resistance of plants. However, the molecular mechanism by which the TSN protein performs this function is unknown.

Recently, American researcher Emilio Gutiérrez discovered that TSN acts like a scaffold protein by recruiting, through a highly disordered region, many protein components, including proteins previously located in stress granules in other models of stress. ‘study. Additionally, the study showed that TSN’s scaffolding role is crucial for the architecture and function of stress granules. Among the plant-specific components identified was the SnRK1 kinase, a central sensor in the cellular response to environmental and nutritional stresses. The study demonstrated that the localization of SnRK1 in stress granules and its interaction with TSN are crucial for its activation. The activation of SnRK1 could trigger the mechanisms of molecular response to the imposed stress situation, thus allowing cell survival and therefore the survival of the organism itself. The article shows for the first time how the formation of stress granules interferes with signaling induced by SnRK1, one of the most studied cellular pathways in eukaryotes.

The study was carried out thanks to funding from the European Research Council (Marie Curie program, individual grants), the Ministry of Science and Innovation (Juan de la Cierva Incorporation program) and the own research plan of the ‘University of Seville, and represents the start of a new line of research led by Professor Emilio Gutiérrez Beltrán, which was recently funded by the Ministry of Science and Innovation.

– This press release was provided by the University of Seville