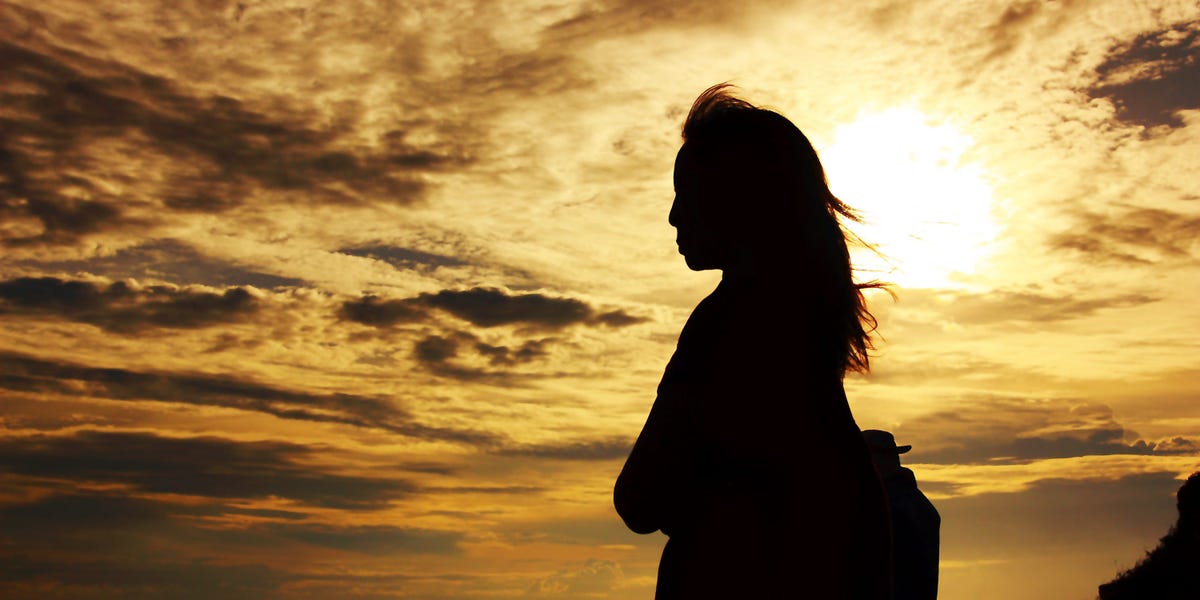 In June, an Irish biotech company became public on the Nasdaq, raising at least $ 160 million and positioning itself as one of the largest psychedelics companies in the world.

The point is, hardly anyone noticed it – and that’s the way the company wants it to be.

The biotechnology firm, GH Research, has chosen to follow a different playbook than some of his rivals as he quietly pursues a treatment-resistant depression drug based on a psychoactive compound found in the Sonoran Desert toad. Also setting it apart from psychedelic rivals: GH Research is led by longtime health veterans and is supported by institutional investors specializing in biotechnology.

“There is a little side to being part of the club,” said Tim Schlidt, partner at psychedelic venture capital firm Palo Santo.

“They are connected to this whole community,” he said.

The company has a market value of $ 1.1 billion, making it the third-largest publicly traded psychedelics company. GH Research declined to make any frames available for this article.

Over the past year, psychedelic companies have rushed to go public, in part to fund expensive clinical trials needed to bring drugs to market. Many have registered in Canada, while others are trading in the United States.

It is far from certain that GH Research will succeed in developing a new treatment-resistant drug for depression. TRD is depression that does not improve after people try two antidepressant medications, including pills such as Prozac and Zoloft.

Many biotechnology companies fail and the drug development process takes years. Stifel analysts led by Paul Matteis gave the company a 33% chance of successfully completing clinical trials and bringing a drug to market, while Canaccord Genuity gave it a 40% chance.

If successful, the drug could be a blockbuster.

Ritu Baral, an analyst for Cowen, estimated that there are around 1.9 million patients with TRD in the United States, and said she expects GH Research to price the treatment at an annual net price of $ 10,500, which is the cost of other treatments on the market. . She said annual sales could reach $ 1.2 billion. Matteis de Stifel estimated an annual revenue opportunity of $ 1.5 billion in the United States.

GH Research is working on two drugs for depression

GH Research has a limited pipeline. The company is working on two treatment-resistant depression drugs that are based on 5-MeO-DMT, the psychoactive compound found in the Sonoran Desert toad and certain plants.

GH001 is an inhalable treatment, while GH002 is intended for injection. GH001 completed safety testing at an early stage and is currently conducting a mid-term human trial, while another may begin later this year. GH002 has not been tested in humans at all.

There is less evidence and research on 5-MeO-DMT than there is on psychedelic compounds such as psilocybin and MDMA, both of which are tested in mid to late stage trials. GH Research said that early academic research showed that the compound works on brain receptors similar to other psychedelics, indicating that it has medical promise.

For the drug to be approved in the United States, GH Research would likely need to show that it works in two late stage trials involving hundreds of people.

If GH Research can prove that its drug works, it could be one step ahead of some rivals: it seems to work faster. GH Research said it takes 30 minutes to two hours for a full treatment. The drug is developed for single sitting use.

Canaccord analysts Sumant Kulkarni and Tania Gonsalves said in a note that because GH Research said their drug involved little psychological preparation and help, as well as a short duration of treatment, treatments could also be more easily reimbursed by insurance companies.

Another treatment on the market is Spravato, a nasal spray developed by Johnson & Johnson’s Janssen that was approved in 2019. It is based on the semi-psychedelic substance ketamine, and it requires patients to be monitored for two hours during of each treatment session for their depression. . Patients enter twice a week for four weeks for treatment and then come weekly for ongoing sessions, if needed.

Compass Pathways is developing a psychedelic treatment for TRD that can be given as a single dose over a six hour session. Patients should also attend counseling sessions before and after treatment.

GH Research was started by experienced biotechnology investors and executives

Overseeing the efforts of GH Research is a group of founders who have substantial experience in biotechnology.

“This is part of the reason why I think GH was able to catapult the awareness of specialist investors so quickly, because he had that pedigree,” Baral told Insider in a recent interview.

The company was founded in 2018 by Theis Terwey, Florian Schönharting and Magnus Halle. Terwey, CEO of GH Research, also works as a senior consultant for Forward Pharma, a Danish biopharmaceutical company, and is a partner of NB Capital. NB Capital focuses on investing in pharmaceutical and biotechnology companies.

Schönharting, chairman of the board of directors of GH Research, has helped start biotech companies such as Genmab, Zealand Pharma and Forward Pharma. Halle, Managing Director of GH Research, previously worked as an analyst at NB Capital.

GH Research has a rich investor base of traditional biotechnology investors

The amount is among the largest psychedelics fundraisers ever, similar in size to Atai Life Sciences’ C-series and lagging behind Atai’s D-series, worth $ 157 million. dollars.

GH Research public deposits show that BVF owns 17.1% of the company’s shares, making it one of the biggest backers of GH Research.

Schlidt said that while the fact that institutional backers enter the psychedelic space helps validate the industry, it also brings a downside: it could increase valuations among startups looking to secure funding.

“Every company is now going to point the finger at GH Research and say that they are the next GH Research and try to get the same assessment,” he said. “We’ll see where this goes for subsequent rounds with other companies in this space.”

Schlidt’s company has invested in private psychedelics firm Beckley Psytech, which works with the same compound as GH Research.

While other companies are working on psychedelic drugs for TRD, competition won’t necessarily be a big deal for GH Research.

For one thing, some patients may respond better to the GH drug compared to other psychedelic treatments, such as Compass Pathways’ psilocybin-based COMP360, because the two drugs work slightly different, Baral said. The reverse can also be true.

“There is room for both,” she added.

Dr Matthew Johnson, professor of psychiatry and behavioral science at Johns Hopkins University and a longtime psychedelic researcher, said that due to the large number of patients with TDR, the fact that several companies are working to fighting disease creates “more opportunities for greater impact.”

“There are so many patients who need to be helped,” he said. “There will always be competition – any for-profit organization will want the biggest market share – but there are so many people eligible for this treatment that you need multiple entities to fill that niche.”