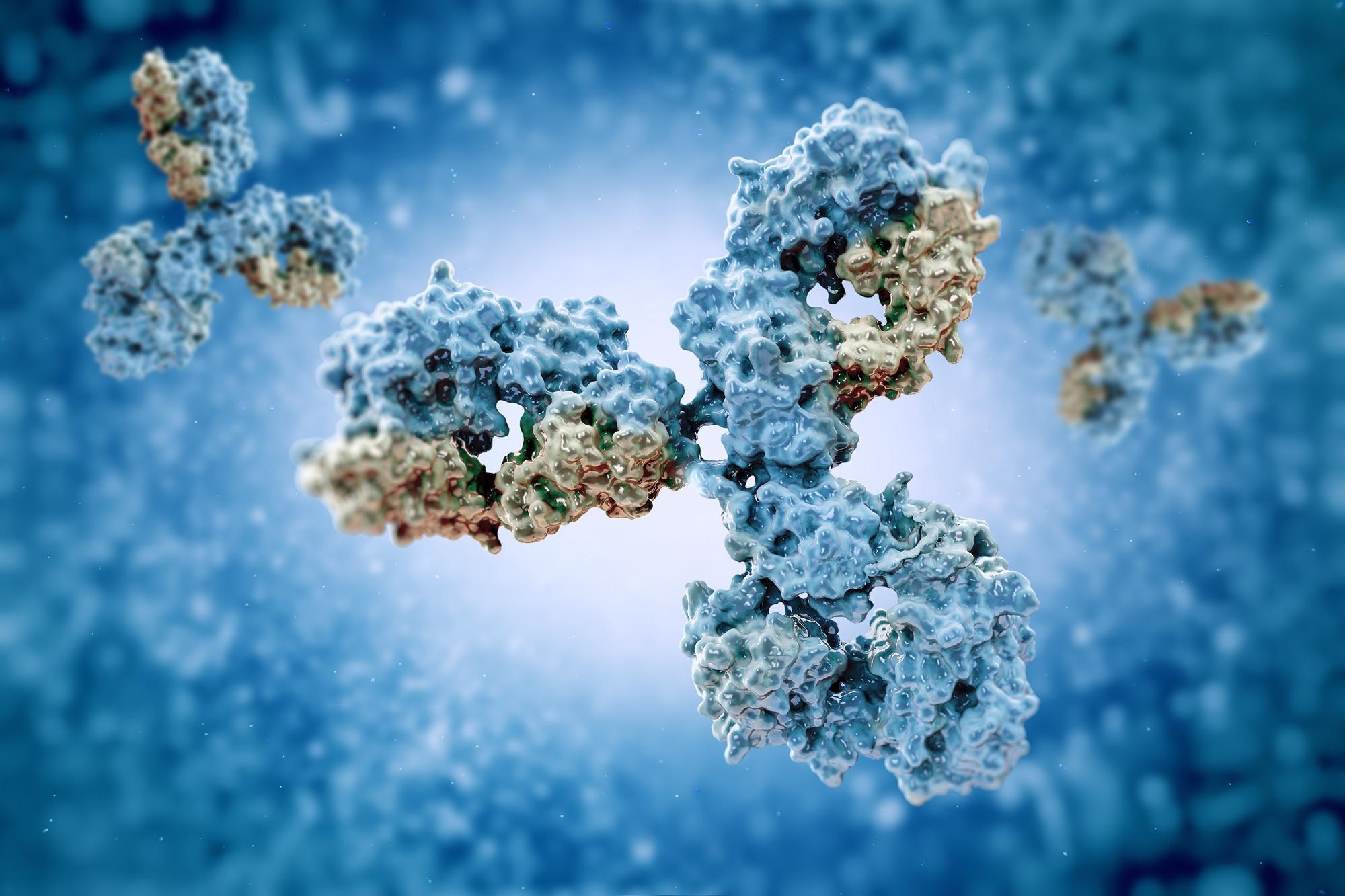 COVID-19 vaccines are potent but not an absolute panacea against Severe Acute Respiratory Syndrome Coronavirus 2 (SARS-CoV-2). In recent months, more data has shown a decline in vaccine-induced protection at least six months after the second dose. However, it remains poorly understood whether the rate of decline is constant for each person vaccinated.

New research in Japan has found several risk factors associated with a greater decrease in immunity after vaccination. Old age and smoking were among those with the lowest antibody titers. Women more than men were also more likely to experience a rapid drop in antibody levels 3 to 6 months after receiving their second dose of Pfizer-BioNTech.

Understanding who has the greatest risk of declining immunity can help public health officials customize immunization schedules for people with the lowest levels of antibodies. This includes, but is not limited to, priority for booster injections, an individualized immunization schedule, or the use of an adenovirus vaccine over an mRNA vaccine.

Recently, the United States allowed booster shots for any adult over 18 who received their second vaccine at least six months ago.

The study, “The attenuation of antibody titers for 3-6 months after the second dose of BNT162b2 vaccine depends on gender, with age and smoking as risk factors for antibody titers less than 6 months. », Is published on the medRxiv* preprint server.

The study recruited 365 vaccinated health workers from a hospital in Tochigi prefecture, including 250 women and 115 men. The median age was 44 years old. Nurses and physicians represented 56.2% of the study population.

The researchers measured the participants’ antibody levels against the SARS-CoV-2 spike protein six months after vaccination.

The median antibody titer in the cohort was approximately 539 U / mL.

Smoking as a risk factor for low antibody levels

The elderly had significantly lower antibody titers, with almost half of those seen in people in their twenties. This indicates that antibody titers decreased further as age increased from 20 to 70 years.

The researchers adjusted the data because external variables such as hypertension may have influenced the age-related results. After re-analysis, only smoking was significantly correlated with lower antibody titers.

Gender as a risk factor for declining immunity

Antibody titers against SARS-CoV-2 decreased at a median rate of -29.4%. While age did not influence the rate of decline, gender did.

Women experienced a 6.5% faster rate of decline than men.

The researchers reanalyzed the data to show antibody levels 3 and 6 months after vaccination between men and women who smoke compared to those who don’t.

There was no difference between men and women who smoked. But there were significant gender differences between smokers and non-smokers.

Finally, a positive correlation was observed between antibody titers levels after six months and the rate of decline. After six months, people with the lowest antibody titers were associated with a higher rate of change in antibody titers. Although the researchers note that individual differences not taken into account in the study could also have influenced the decline in immunity.

Limitations of the study

All of the participants were from a single national hospital in Japan, which raises the question of generalization both to the rest of Japan and to the world.

The research team only wanted to see the vaccine-induced immunity, so they excluded participants with antibodies to the core proteins, as they believed that meant these people were immune after recovering from their condition. the infection. However, some excluded patients showed no cases of decline in immunity against the spike protein, but were negative for antibody protection against the core proteins of SARS-CoV-2.

There is a slight possibility that 5 participants who showed an 80% increase in antibody titers against the spike protein (but not against the core proteins) were infected with COVID-19. However, since there was no concrete evidence or confirmed testing for COVID-19, the 5 participants were not excluded from the final analysis.