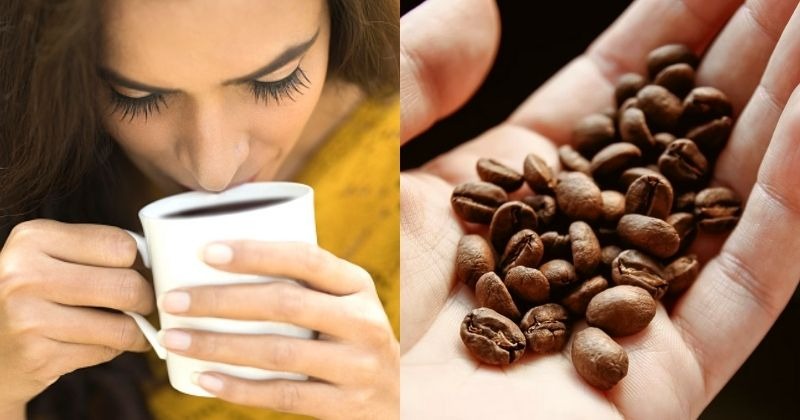 Scientists in Finland have developed a way to create genetically modified, lab-grown coffee to prevent deforestation caused by extreme demand for coffee across the world and tackle sustainability issues.

Today, the growing demand for coffee necessitates the need for more land for the production of coffee beans, resulting in deforestation, especially in environmentally sensitive tropical forests, causing considerable loss of biodiversity.

The researchers are trying to remove the component from the culture of coffee beans in a conventional way and instead try to produce a similar experiment in a laboratory with cells taken from the coffee tree.

The researchers used a process called cell farming that extracts cells from a plant – in this case, the Arabica coffee tree which accounts for 56 percent of total world production. 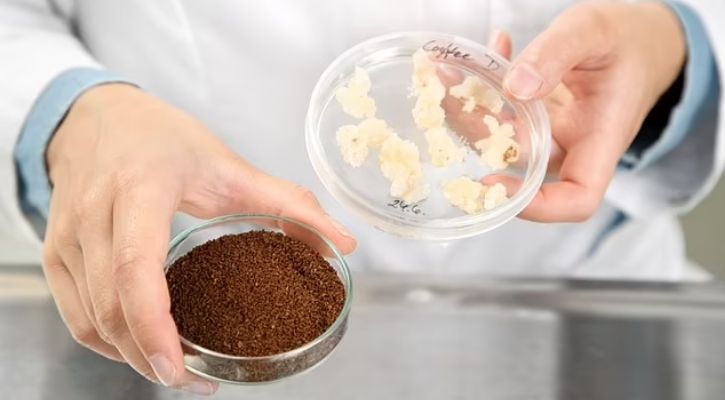 According to Dr Heiko Rischer, head of plant biotechnology at the VTT research institute of Finland in a conversation with New Atlas, the cell structure starts from a part of the plant such as a leaf. The cells formed are propagated and multiplied on a particular nutrient medium.

Sensory analysis of the first batches of lab-brewed coffee smelled exactly like the real deal. Dr Rischer explained, “In terms of smell and taste, our trained sensory panel and analytical review revealed that the profile of the brew was similar to regular coffee. The experience of drinking the very first cup was exciting. 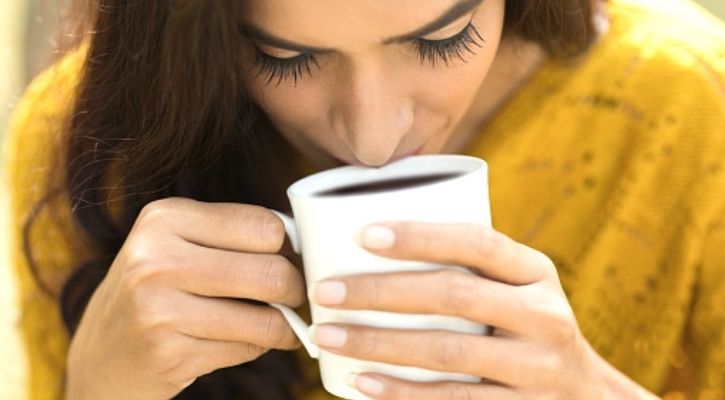 What is surprising is that the idea of ​​using coffee cells to make coffee dates back to 1974, first introduced by plant scientist PM Townsley, and based on the application of researchers at VTT , they expect the coffee to hit the market as early as 2025, subject to regulatory approvals of course.

What do you think of this new lab-grown coffee? Do you want to try? Let us know in the comments below, and for more science and technology information, keep visiting Indiatimes.com.