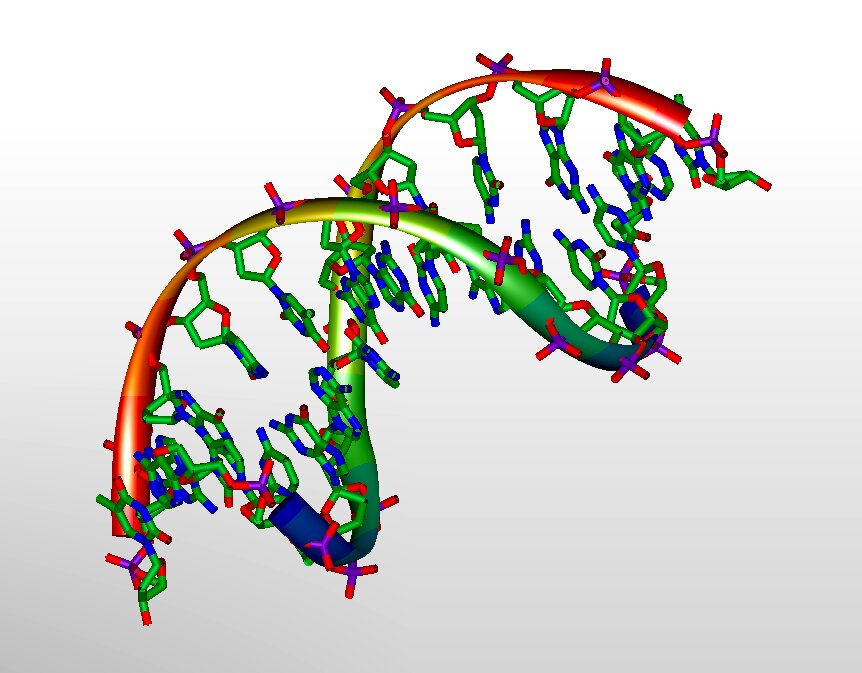 A team of researchers from the University of Massachusetts at Amherst has announced a major new advance in understanding how our genetic information ultimately translates into functional proteins, one of the building blocks of human life. The research, recently published in the Proceedings of the National Academy of Sciences (PNAS), explains how chaperones display “selective promiscuity” for the specific proteins – their “clients” – that they serve. This property allows them to play an essential role in the maintenance of healthy cells and is a step forward in understanding the origins of a multitude of human diseases, from cancer to ALS.

There are four “letters” in the linear DNA code: A, C, G and T. Thanks to the complex processes of transcription, followed by protein synthesis and finally protein folding, these four two-dimensional letters turn into three letters. of 20 letters. dimensional recipe for protein. Most of the time, this process works perfectly and our cells can build and reproduce smoothly. But when something goes wrong, the results can be catastrophic. Fortunately, cells rely on rigorous quality control to compensate for the devastating consequences.

The process of protein folding, in which a chain of amino acids takes on its final protein form, can be particularly difficult. Researchers have long known that special molecules called chaperones help guide the protein into its final, correct form. These “chaperones” can determine which proteins are at risk of being distorted and can then provide additional help to that protein. But how exactly they do their jobs has been misunderstood: “Chaperones do a kind of magic,” says Alexandra Pozhidaeva, co-lead author of the article who contributed to this study as a postdoctoral research associate at UMass Amherst and is currently a postdoctoral fellow at UConn Health. “What we did was reveal the mechanics behind the thing.”

The trick is that while there are tens of thousands of different proteins in our cells, each with a different shape and function, there are far fewer chaperones. “How is it,” asks Lila Gierasch, professor emeritus of biochemistry and molecular biology at UMass Amherst and lead author of the article, “that the same chaperones can help many different proteins? ”

The answer lies in what the authors call the “selective promiscuity” of chaperones.

The team leveraged the state-of-the-art in-house resources of UMass Amherst’s Institute for Applied Life Sciences for a novel combination of x-ray crystallography, which gives an incredibly detailed yet high-resolution static snapshot of the l interaction of the chaperone with its client protein. , and nuclear magnetic resonance, which can capture a more complete and dynamic picture of this complex process. The team focused their efforts on a specific family of chaperones known as Hsp70. The Hsp70s, according to co-lead author Rachel Jensen, an undergraduate student at UMass at the time she conducted this research and now a graduate student at Berkeley, are among the most important chaperones because “they fill a wide range of roles. critical roles within the cell. and helps perform many crucial cellular functions. “

While previous researchers used artificially shortened protein chains, the team used much longer chains to study Hsp70’s interaction with their clients. “We studied a much more complex system,” explains Eugenia Clerico, co-lead author and research professor in biochemistry and molecular biology at UMass. “We were able to study something in the lab that mimics what’s going on in our body.”

What they found is that Hsp70s are both promiscuous – they can serve many different proteins – but also selective: the range of proteins they can work with is limited. Additionally, Hsp70s “read” ambidextrously: they can identify protein chains to help by reading their sequences left to right or right to left.

Not only is this breakthrough a breakthrough in our understanding of how cells stay healthy, it has real-world applications. “Hsp70s,” Gierasch explains, “are implicated in so many pathological diseases, from cancer to Alzheimer’s disease, and Hsp70 hosts are exploited by parasites and viruses. Understanding how Hsp70s work can help us develop therapeutic strategies against these terrible diseases. ”

Provided by the University of Massachusetts Amherst

This document is subject to copyright. Other than fair use for private study or research purposes, no part may be reproduced without written permission. The content is provided for information only.