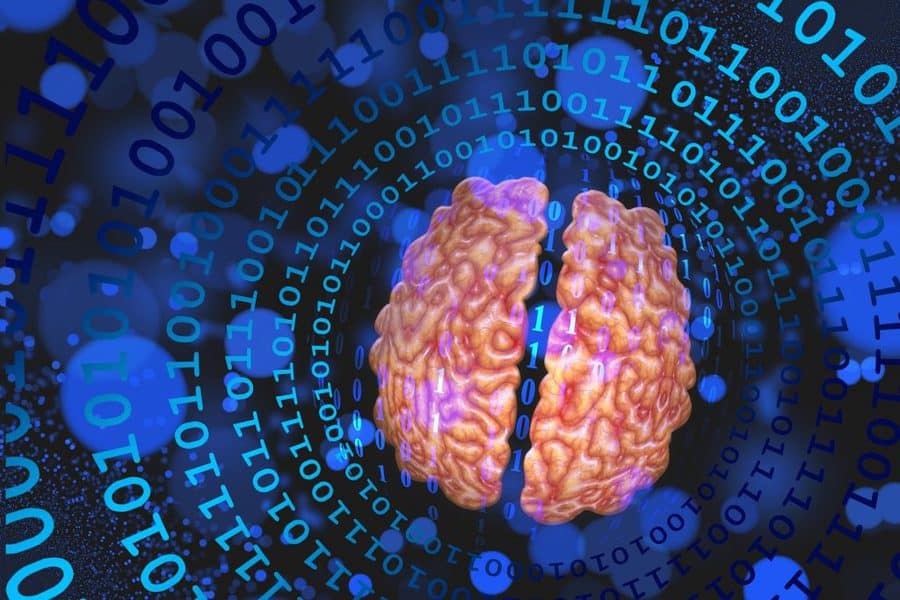 To better appreciate how a complex organ such as the brain works, scientists strive to accurately understand both its detailed cellular architecture and the intercellular communications that take place within it.

At Baylor College of Medicine, Dr. Md. Abul Hassan Samee and his colleagues have taken a big step in this direction. They have developed advanced computational methods that have led to a better understanding of the intricacies of the structure and function of the brain, which may improve understanding of this complex organ, both for health and disease.

“Currently, we have technologies that allow us to identify and locate individual cells in tissue. We are also able to determine which products are made by each cell of this tissue, ”said corresponding author Samee, assistant professor of molecular physiology and biophysics and member of the Center for Organ Repair and Renewal in Baylor.

Mammalian brains are complex, consisting of several million to several hundred billion cells, and when analyzed, they generate vast amounts of data. The challenge has been to develop ways to integrate the information into these datasets to generate a model that reliably reflects the functioning of an organ.

In the present study, Samee collaborated with Francisco José Grisanti Canozo, the first author of the work, and Dr James Martin, both with Baylor and the Texas Heart Institute, and Zhen Zuo, also with Baylor, to develop a neural network model to elucidate the architectural and functional aspects of complex tissues. They called the Spatial Transcriptomics Cell-types Assignment using Neural Networks (STANN) model.

“We also used other advanced and sophisticated computational methodologies that make the model more rigorous,” Samee said. “We applied STANN and the other methods to existing brain data sets from the mouse olfactory bulb and began to see some very interesting models in the cellular architecture and functionality of the brain. “

The brain consists of distinct morphological layers, and STANN has enabled researchers to predict a detailed picture of their cellular organization. “Layer by layer, our model provided the precise location of the different cell types, if they communicated with each other and by what means,” Samee said. “It was a ‘eureka moment’ for us.”

Samee and his colleagues determined that the composition of the cell type is quite consistent within a morphological layer. For example, a particular layer may have a certain percentage of astrocytes, neurons, and microglia that remains the same throughout the same layer. “If we take several small sections of different areas of the same morphological layer, these percentages look very similar. However, the percentages can change from layer to layer, ”Samee explained.

The researchers hypothesize that the morphological layers of the brain have different communities of cell types located in space. Communities are similar in the makeup of cell types, but there are big differences in how cell types co-locate and communicate within a community. This suggests that brain cell types have spatially localized subtypes performing location-specific functions.

This new detailed view of the organization of the brain at the unicellular and functional levels had not been described before, ”said Samee.

“The neural network model approach we developed in this work presents an ‘instruction manual’ for other researchers to use to study other areas of the brain or other organs, such as the heart, the primary interest of my lab, ”said co-author Martin, vice president and professor of molecular physiology and biophysics, Vivian L. Smith Chair in Regenerative Medicine and director of the Center for Organ Repair and Renewal at Baylor College of Medicine. Martin is also the director of Cardiomyocyte Renewal Laboratory at the Texas Heart Institute.

Read all the details of this study in the journal Cellular systems.

This work was supported by grants from the National Institutes of Health (HL127717, HL130804, and HL118761), the Vivian L. Smith Foundation, funding from the State of Texas, and the Leducq Transatlantic Networks of Excellence in Cardiovascular Research Foundation ( 14CVD01).