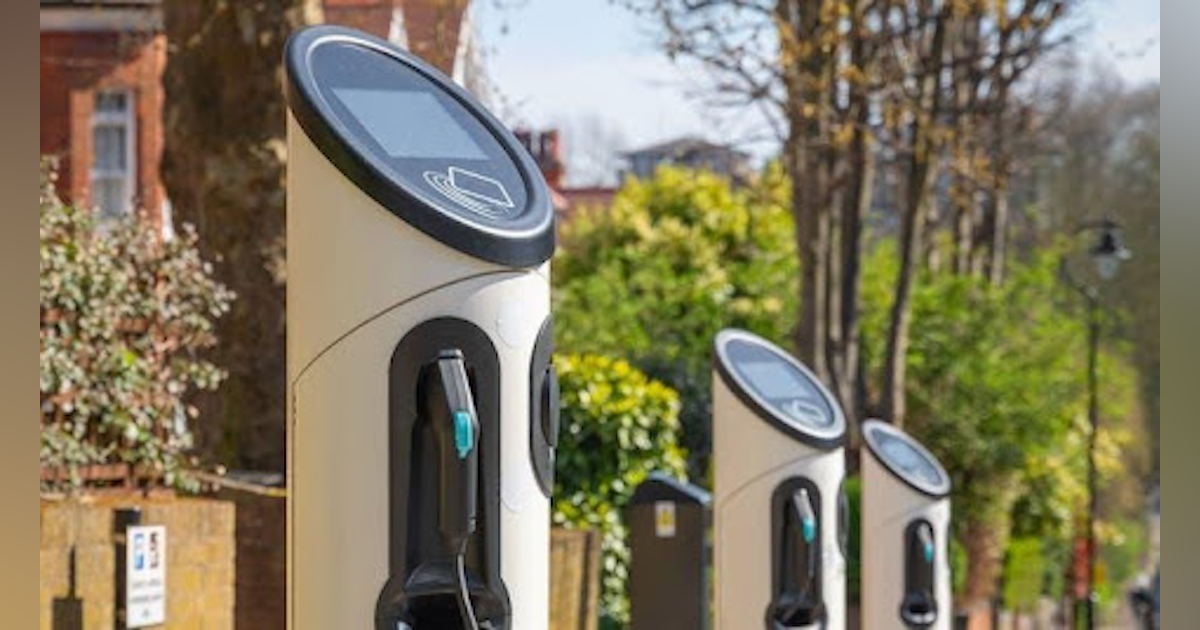 Decarbonization, electrification and grid modernization are megatrends in the energy sector that are increasingly important for the future of sustainability of our society. While all three are linked, the link between decarbonization and electrification deserves a closer look as they are inextricably linked.

Decarbonization refers to reducing dependence on carbon-based fuels, thereby reducing overall carbon dioxide (CO2) released to the atmosphere. Electrification is the conversion of non-electrical end-use equipment into electrical end-use equipment. These conversions can take place in transportation, industrial, commercial or residential environments. For example, it could be like driving an electric car rather than a gasoline-powered car, or it could be the transition from an industrial belt drive powered by steam to one powered by an electric motor.

Decarbonization and electrification go hand in hand. In general, when consumers use electrical equipment (also referred to as “demand side”), they are more energy efficient than their corresponding fossil fuel counterparts. This is particularly true in the transport sector. The fuel efficiency of a typical gasoline car is in the range of 20-30%, which means that only 20-30% of the energy in the fuel is delivered as power to the wheels. The remaining energy is mainly lost in the form of engine heat. In contrast, electric vehicles (EVs) transfer more than 75% of electrical energy to power the wheels. With this increased efficiency, even electric vehicles loaded with electricity produced by fossil fuels have much lower “beyond the tailpipe” greenhouse gas (GHG) emissions than gasoline vehicles.

For example, a 2021 Chevrolet Bolt emits 140 grams (g) of CO2 per mile traveled if the vehicle is loaded using the US average energy mix for power generation [1]. A comparable gasoline vehicle, the 2021 Chevrolet Spark, is capable of achieving a combined city / highway fuel economy of 33 miles per gallon, or about 266 g of CO.2 per thousand. By comparison, the Bolt Electric’s “beyond the tailpipe” emissions are about 47% lower than the gasoline Spark.

These trends also apply to heating and cooling systems. New, high efficiency gas furnaces can achieve 95% efficiency, which means 95% of the energy in the fuel is converted into useful heat. Sounds good, doesn’t it? Consider, however, that a typical electric “resistance” heater is 100% energy efficient, which means that all electrical energy is converted into useful heat. Electric heat pumps are able to far exceed this by using refrigerants to move heat from the outside air to the inside (yes, heat exists even at subzero air temperatures). This increases the efficiency to more than 100%, even up to 300% and more under certain conditions. Heat pumps can also move heat from indoors to outdoors, providing extremely efficient cooling. The result of decarbonization is that demand side applications offer significantly higher efficiency, resulting in reduced system-wide GHG emissions.

Consider this scenario: A home in the northern United States uses an old propane furnace for heating. This boiler has an efficiency rate of 85%. The boiler uses approximately 800 gallons of propane each year, resulting in 10,000 pounds of CO2 emissions. To replace the propane boiler, the house is electrified with a multi-zone heat pump system. The high efficiency heat pump uses approximately 9,000 kWh of electricity per year to provide the same heating capacity. Assuming the electricity comes from an average American fuel mixture, the new system adds 8,500 pounds of CO2 annual emissions, which means global CO2 emissions from the electrified heating system are about 15% lower than from the boiler.

Flexibility on the demand side can be incorporated into newly electrified end-use equipment. For example, smart EV chargers do not automatically start charging when they are initially connected. Instead, they charge for optimal time at low power demand. Likewise, smart thermostats in homes and businesses can allow more variable temperatures, helping to reduce peak demand based on regional conditions. Some network operators already have the ability to control smart thermostats, and several utilities offer smart thermostats for demand response purposes.

In addition, flexibility on the demand side could allow a lower level of carbon intensity in the power generation sector. This reduction comes from both the implementation of various renewable energy sources and the improvement of energy storage technology. The NREL study [2] concluded that high flexibility on the demand side in a high electrification scenario could lead to a 5-8% reduction in CO2 emissions from the energy system as a whole. In short, to fully utilize variable renewable generation sources to achieve decarbonization goals, electricity consumers will need to be more flexible.

These emission reductions are not solely attributable to electrification. Emissions reductions will rather be the result of collaboration between electrification, decarbonization and modernization of the network. Electricity will need to continue to be delivered to customers efficiently and reliably as we convert to end-use electrical equipment and reduce reliance on carbon-based fuels. Each component depends on the others and we cannot sustain the energy demand and progress towards sustainability goals if one of the components is removed.

For more on this topic, check out Tom’s webinar on Energy Megatrends and the Environment.