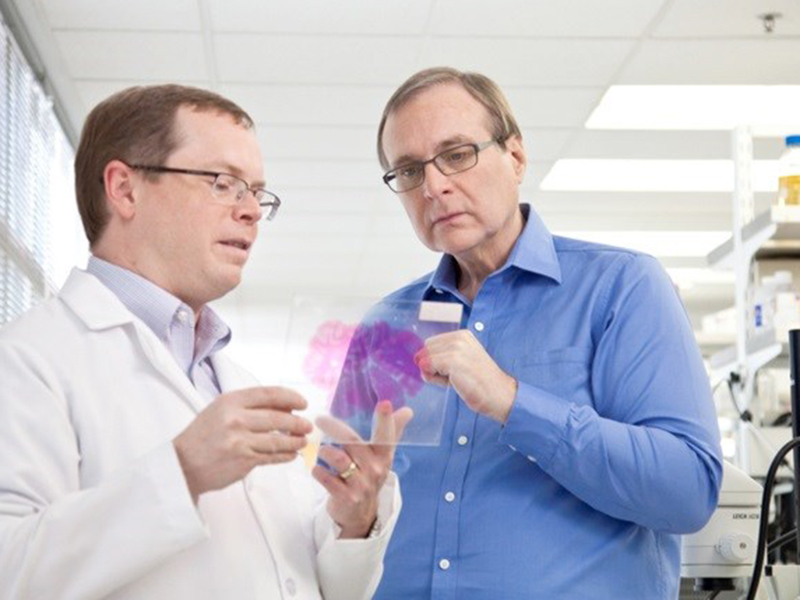 “Paul was grateful for the care he has received at Swedish over the years,” Jody Allen, Paul G. Allen estate administrator, said in a statement. She is the sister of Paul Allen, who died in 2018 after a battle with non-Hodgkin lymphoma. The donation, described as a personal bequest, was made shortly after Allen’s death.

In a video, Swedish doctor and researcher Chuck drescher explained what the new funding means for patients: “Better and faster access to the latest and greatest to treat their cancer. In addition, clinicians will be better able “to individualize this treatment according to their specific situation,” added Drescher.

Allen’s gift “reflects his lifelong belief that to make transformational change for the benefit of others, you must invest in science and researchers pushing the boundaries of conventional thinking to solve complex problems,” said Jody Allen.

Swedish named Douglas kieper as Acting Program Director. According to Seattle weather, the cancer institute will set up a laboratory to process patient samples on the Swedish campus and will also develop a computer lab to assess the molecular composition of patients’ tumors.