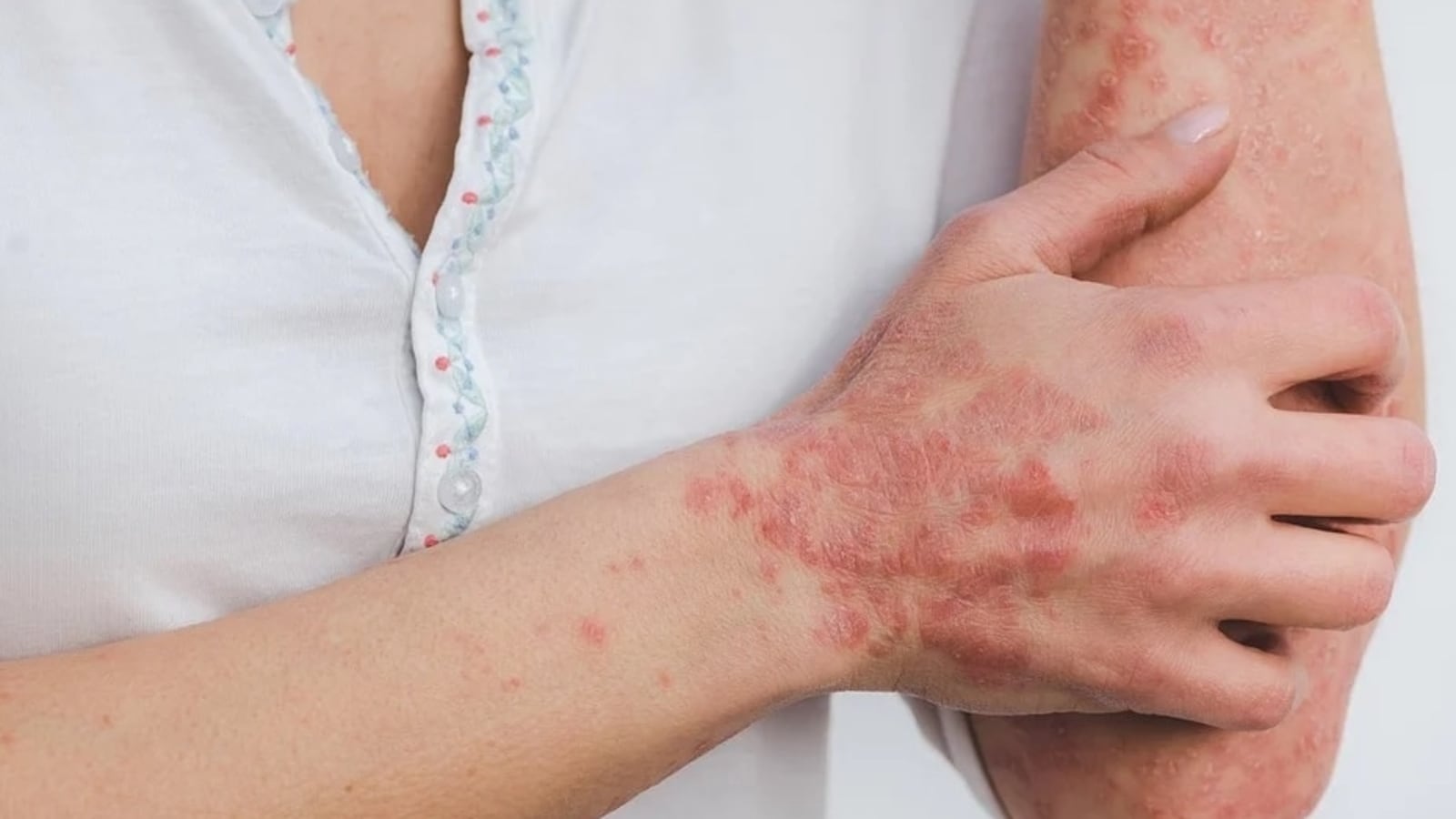 World Psoriasis Day 2021: Psoriasis is a common skin disease that causes red, itchy scaly patches, most commonly on the knees, elbows, trunk, and scalp. The condition of the skin can make daily life very difficult for patients, which can lead to social isolation and even increase their risk of depression.

World Psoriasis Day is celebrated annually on October 29 and aims to raise awareness of the disease and improve access to treatment. This time the overall theme is that you are #NotAlone.

In recent studies, significant associations between low vitamin D status and psoriasis have been observed. Due to its role in the proliferation and maturation of keratinocytes, vitamin D has become an important local therapeutic option in the treatment of psoriasis.


“On this World Psoriasis Day, let’s take a look at root cause correction therapies. Vitamin D megadose therapy is a hot need that works as a defense against autoimmunity. ‘

Administration of doses greater than 100,000 IU of vitamin D is considered megadosis.

“Since time immemorial, vitamin D has played a vital role in controlling our entire body towards a state of well-being. Vitamin D’s role goes beyond the regulation of calcium and bone health . Low levels of vitamin D can have a drastic impact on physical condition and mental well-being. Vitamin D deficiency has been linked to various health problems, including cognitive decline, depression, osteoporosis, cardiovascular disease, hypertension, diabetes, autoimmune disease and cancer, ”says Dr. Mathani.

“Vitamin D in its active form is actually a master hormone that controls at least 200 genes in our cells. With the discovery of vitamin D receptors throughout the body, its role in the prevention and treatment of chronic disease is growing. positioned as the critical aspect of the functioning of the immune system and intestinal homeostasis. Vitamin D strengthens the immune system against viruses, bacteria and other microorganisms. Vitamin D is not an optional supplement. It is a non-negotiable cellular necessity, ”concludes Dr Mathani.