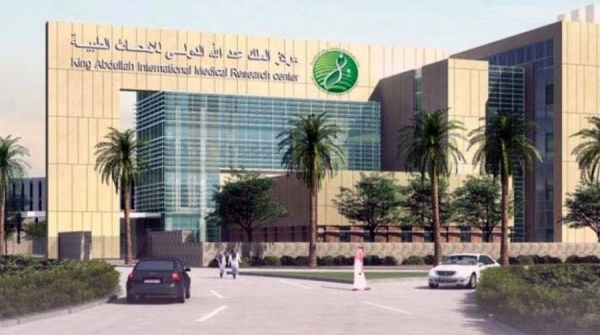 The 2021 World Medical Technology Summit will be hosted virtually by the King Abdullah International Medical Research Center (KAIMRC) at the Department of Health Affairs of the Ministry of National Guard in cooperation with King Saud Bin Abdulaziz University of Health Sciences September 14. 16.

The event will see the participation of a panel of international and local speakers from pioneers and leaders of biotechnology companies at the international level.

According to the statement, the summit will discuss the role of biotechnology in the development of drugs, vaccines and cell and genetic treatments.

He will also discuss biotechnology development models and opportunities, as well as industrial and academic collaborations and challenges affecting Saudi Arabia and the world.

Prince Abdullah expressed his gratitude to the guardian of the two holy mosques, King Salman, for the noble and generous approval that this summit be sponsored by the crown prince.

He noted that the royal endorsement is part of the Saudi leadership’s support for the organization of various forums and events that reflect the Kingdom’s achievements, leadership and well-organized operations, as evidenced by all events, activities and forums.

He added that addressing health and economic challenges is Saudi Arabia’s top priority for 2021 and that this will be addressed at the world summit. The summit also aims to expand the academic field and practical applications of biomedical technology in Saudi Arabia and around the world. – SPA